Much popular television celebs are yet again set to shake their legs with the newest season of celebrity dance reality show Nach Baliye 7. As we have been witnessing since a while, star Jodies as Karishma-Upen, and Neha-Shakti are giving us the glimpse of their homework for the forthcoming season.

Thereby here we have brought some insights from the first episode of the show, which would be telecasted on April 26, this Sunday.

As Preity Zinta has been telling us that it’s going to be all new in the show, thus it’s confirmed that the show would this time have a quirky, never-heard-before format. Nach Baliye 7 contestants not only have to dance hard however, they have to live under a single roof.

Another twist in the scene is that they it’s a couple show, however the couples would require to live separately in the Nach Baliye house!

Nach Baliye 7 Contestants to Live Under a Single Roof

Well we have the news that the much-talked about contestants of the show Karishma Tanna and Upen Patel have topped the list with flying colors in their first performance. Along with the other couple, Himmanshoo Malhotra and Amruta Khanvilkar too impressed all. 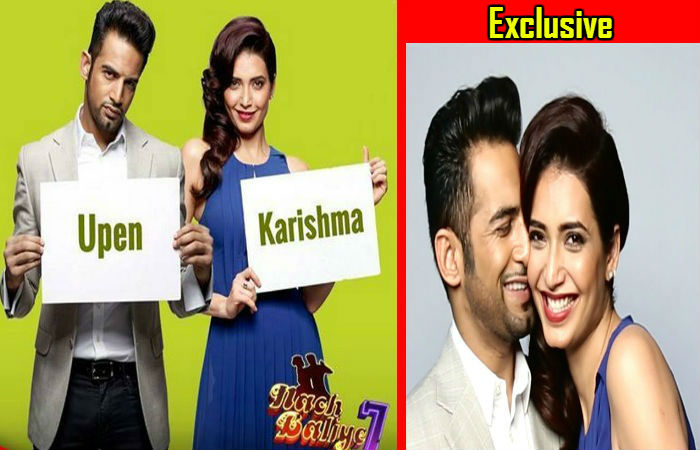 Furthermore, there is a lot of Dhamal packed for all the viewers! This is literally going to be an all-new season as the judges, hosts, format and of course the contestants have been changed, all for good! 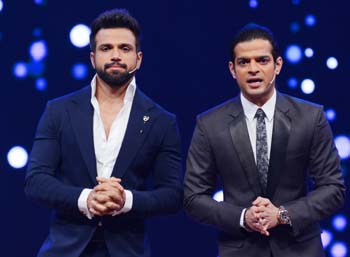