The famous English writer Chetan Bhagat is judging the most like reality show ‘Nach Baliye 7’ is on a hunt to find out the truth and wants to clear all his doubts about reality shows. The 42 year old writer when asked how it is working with the beautiful actress Preity Zinta as the Co-judge, the writer that confess that he had a huge crush on the actress in his college days.

He also revealed that ‘Kal Ho Na Ho’ actress has been a massive impact on the female characters in his novels & he is very excited to sit next to her. The 2 States author who is sharing the Nach Baliye 7 judges panel along with choreographer Marzi Pestonji and Preity ploys to find out the reality by "quizzing couples and cross-examining them". 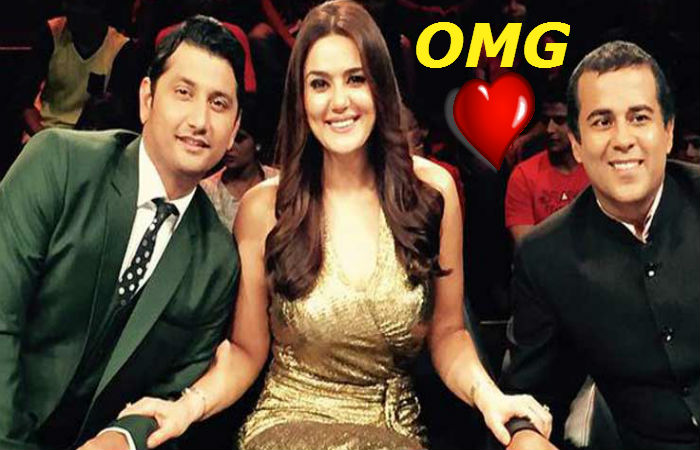 In the new reality dance show Nach Baliye 7 of Star plus, celebrity couples features their dance to win the show. But the famous writer pointed that he will focus on the reality quotient of the show because he is not a dance expert. In the very first episode of the dance based reality show the writer and the judge asked a stinging question to love birds Bigg Boss 8 Upma.

Shakti Arora Decided to Back Out From Nach Baliye 7 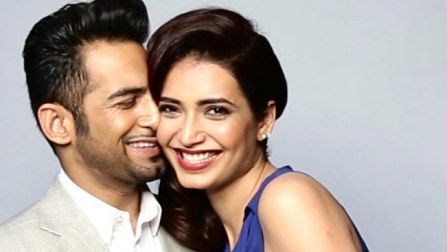 According to rumors, the Nach Baliye 7 contestants Neha Saxena & Shakti Arora are getting too much problem because of the new format of the show. Currently the contestant Shakti Arora is playing lead role in daily soap of Colors TV ‘Meri Aashiqui Tum Se Hi’. Reportedly, Shakti Arora has decided to back out from the show because the channel pressurized him to choose between the two shows.