The upcoming movie of Om Puri which is entitled as ‘Gandhigiri’ is to be directed by Sanoj Kumar Mishra has climbed the ladder with its first shooting schedule in the Golden City of East i.e. Lucknow.

As per the title ‘Gandhigiri’ the movie will feature around the situations and circumstances of the people that baffled them and therefore they step out in the wrong directions. No one is born lousy; situations fall wrong at the times that make people to fall in for easily for wrong deeds.

Gandhigiri Will Focus on the Mahatma Gandhi’s Values

The movie ‘Gandhigiri’ will underline the importance of the Mahatma Gandhi values that he had communicated to the nation. Along with Om Puri, Sanjay Mishra, Ravi singh, Dolly Chawla, Anupam Shyam are also playing different roles for the film. 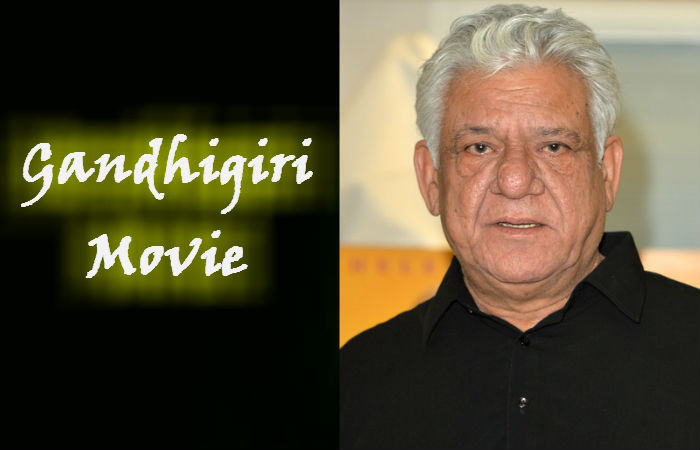 Apart from Sanjay Dutt blockbuster ‘Lago Raho Munna bhai’ ‘Gandhigiri’ have also partakes the same principles of the legend Mahatma Gandhi. Let’s wait for the release of ‘Gandhigiri’ till then keep on scrolling the news bar for more updates related to the ‘Gandhigiri’ and know where they have reached. See related news here
Prev article