These days our very own Shahrukh Khan is busy shooting Maneesh Sharma’s forthcoming ‘Fan’. We have all seen SRK in different avatars however recently we got some out of the ordinary pictures of Shahrukh from the sets of the ongoing film. Well, you won’t believe your eyes, yet for the first time SRK is here doing Saawariya’s Ranbir Kapoor for his fans (LOL). The pictures show Shahrukh posing in towel and an unbuttoned shirt! OMG, Mr. Khan is looking hot as well as overjoyed shooting for the Fan movie in Colaba Mumbai. The scenes from Shahrukh Khan upcoming movie seem very sidesplitting and intriguing.

Take a Look at SRK’s Crazy Towel Stunt for Fan!

The movie has SRK playing double role and would highlight him in all different avatars! 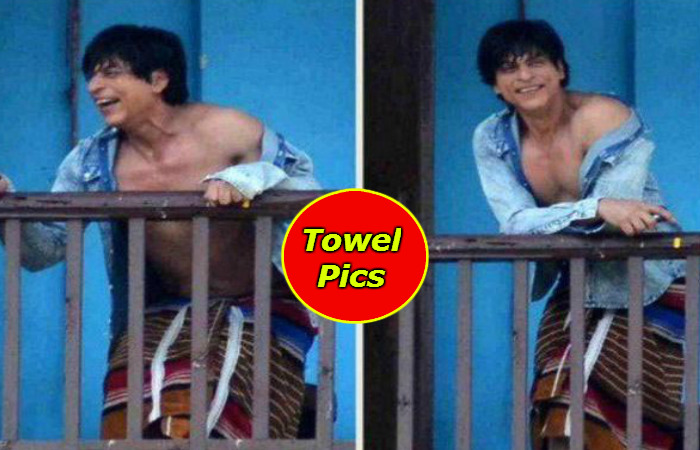 You may also like: View Pics: Shahrukh Khan Shoots Action Scenes in Croatia for Fan 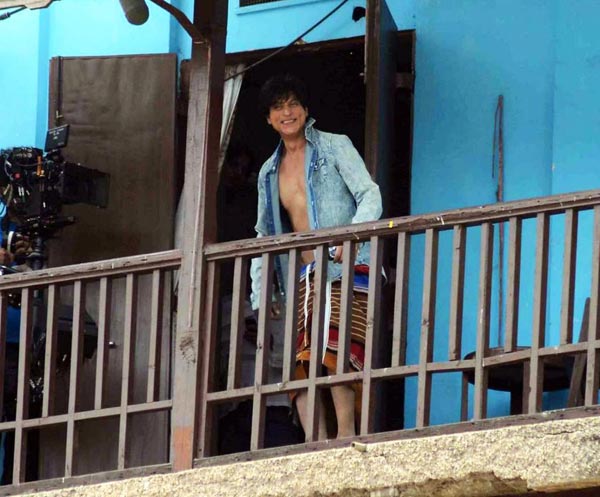 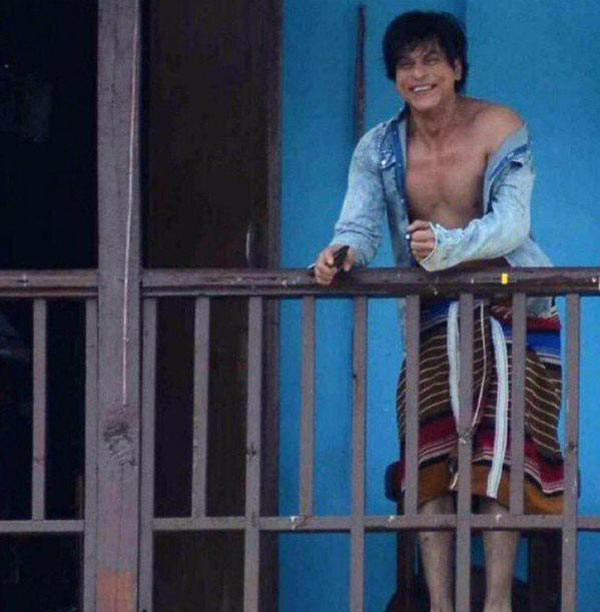 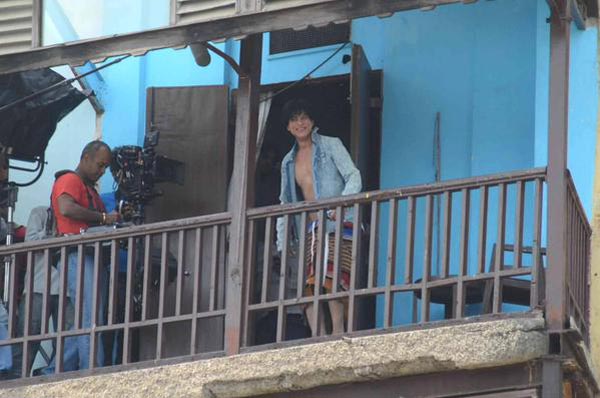