According to rumors, the 34 year old actor Bollywood actor Shahid Kapoor will marry a 21 year old girl Mira Rajput in the month of June. Earlier there were rumors that their wedding will take place in the end of this year 2015. Also source revealed that families of the couple have agreed for the Mira and Shahid Kapoor marriage on 10th June 2015 and preparations of their wedding have already started.

But another source revealed a diplomatic buzz that the families are still contemplating the dates but the informant did not deny that that the preparations for the marriage have begun. 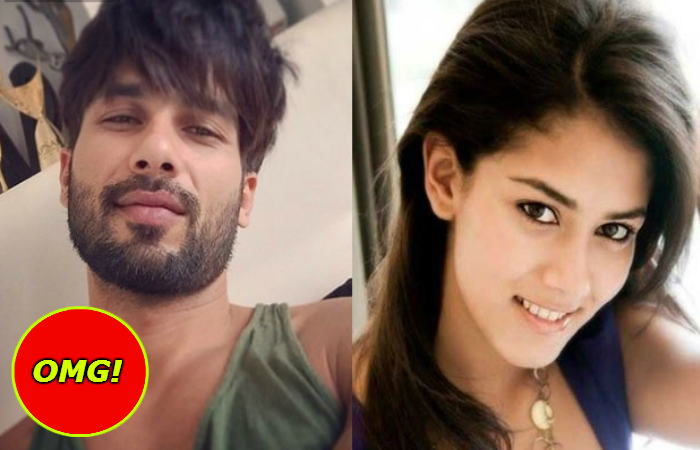 You may also like: Shahid Kapoor Engaged! Soon to Tie the Knot with Mira Rajput!

Earlier there were buzz about Shahid Kapoor engagement becomes the talk of the town but later the actor denied the rumor. A closed revealed that -

"Both the families have agreed on June 10 as the wedding date. In fact, preparations have already begun." 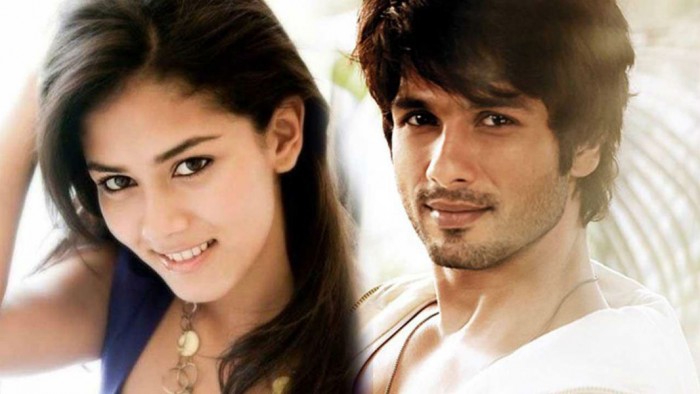 When talked about Shahid Kapoor wife, the actor said the she is a normal girl pursuing her graduation degree. Rumor has it that the actor met the Delhi girl Mira through the religious group ‘Radha Soami Satsang’. It seems that marriage is their personal matter that’s why he doesn’t want to unveil anything in detail.

Get more updates about Shahid Kapoor from Bollywood News.

Towel Pics: Shahrukh Khan in a Never Seen before Avatar for ‘Fan’