Here is a bad news for millions of Shahid Kapoor’s female fan following! Well the heartthrob of Bollywood who has always managed to increase the heartbeats of girls, is finally being hitched. The name of the lucky girl who apparently would soon be our favorite hunk’s wife is Mira Rajput. 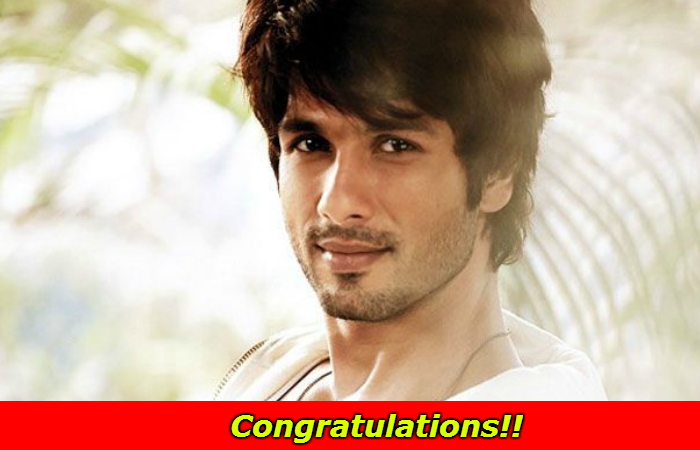 You may also like: Glimpse of Shahid Kapoor’s Exclusive New Look for Udta Punjab

The bride-to-be, Mira Rajput is a Delhi girl who has done her schooling from Vasant Valley School and now is a third year English (Hons) student at LSR.

Grapevine suggests that Mira Rajput and Shahid Kapoor met each other through Radha Soami Satsang Beas, the group that Shahid and his father follows with zeal. Reports suggest that Pankaj Kapoor (Shahid’s dad) also visited Mira house recently to talk to her parents. 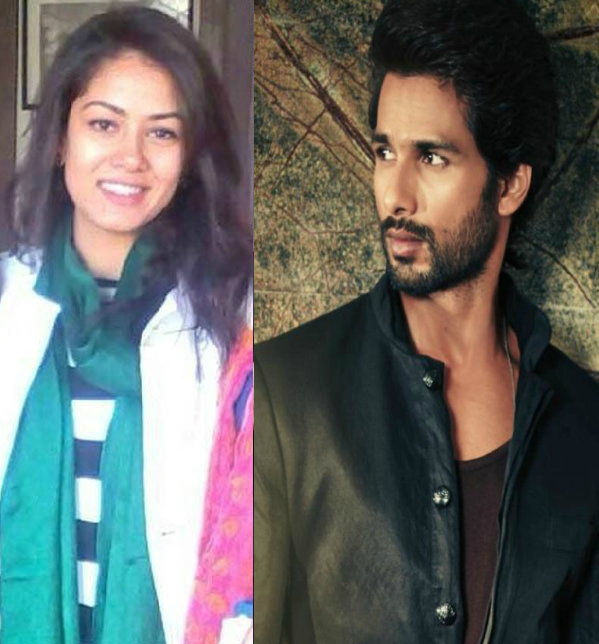 This clearly shows that the two has been managed to keep their relationship under the wraps since a while. However, now the cat is out of the bag! Well, Shahid Kapoor marriage with a low profile girl isn’t a shock, as the actor once articulated that he wish to marry a girl who doesn’t belong to the same profession, for getting along the life from a different outlook.

Get more updates about Shahid Kapoor from Bollywood News.