The Baadshah of Bollywood Shahrukh Khan is busy these days with the shooting of his upcoming film ‘Fan’. Helmed by Maneesh Sharma, apparently the film is in its last schedule.

After shooting in capital Delhi, now SRK’s has headed towards Dubrovnik city, Croatia for the last shoots of his Fan movie. According to latest reports, the actor is in action mode for getting shot some high octane action in Croatia. 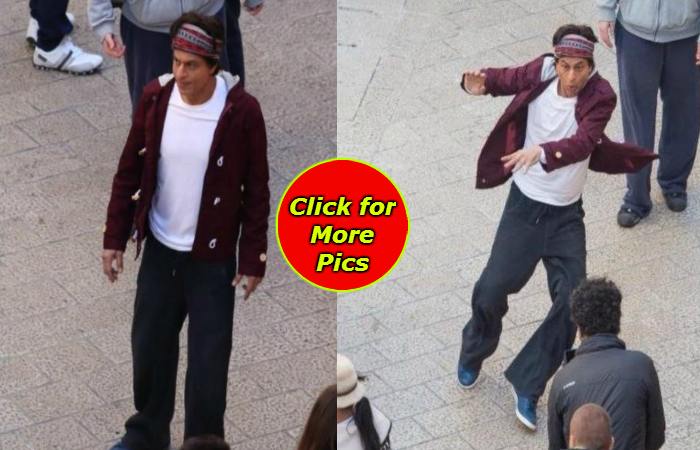 You may also like: Super Model Waluscha De Sousa to Debut in Shahrukh Khan’s Fan

Shahrukh Khan upcoming movie Fan, is directed by Band Baaja Baaraat fame Maneesh Sharma and has said to be a dram film. Supposedly, the movie would have Shahrukh Khan in double role, one playing a fan and other a superstar. Lately SRK got click shooting some action sequences in Dubrovnik city of Croatia. 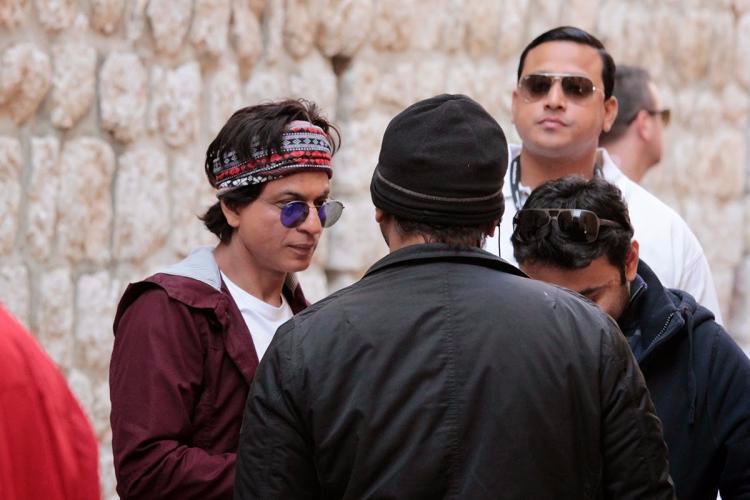 The pics from Croatia highlight SRK in a cool look donning a bandana and blue shades. The film features model Waluscha De Sousa along with Shahrukh Khan, and is produced by Aditya Chopra under the banner Yash Raj Films. 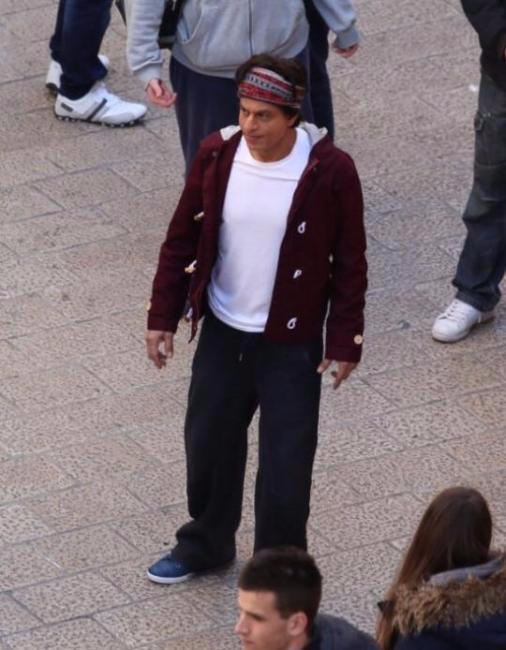 Prior scheduled to release on Independence Day, August 14, 5015, the Fan movie has been delayed. The finally releasing date of the film has not been confirmed yet! Meanwhile, Shahrukh Khan would also be seen in ‘Raees’ opposite Mahira Khan. 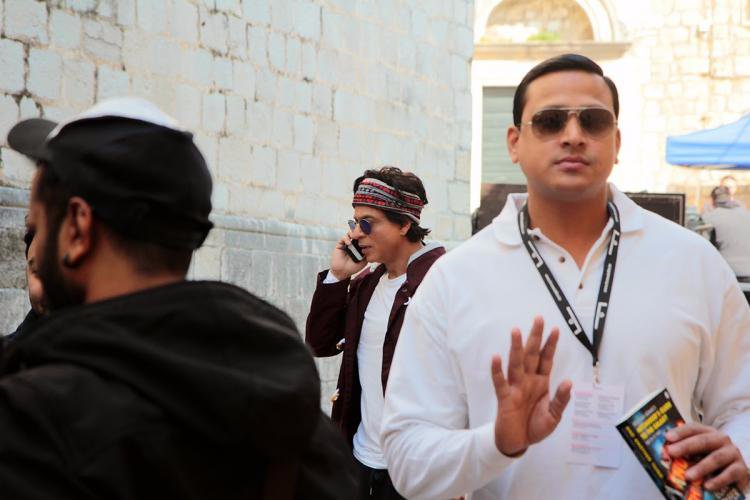 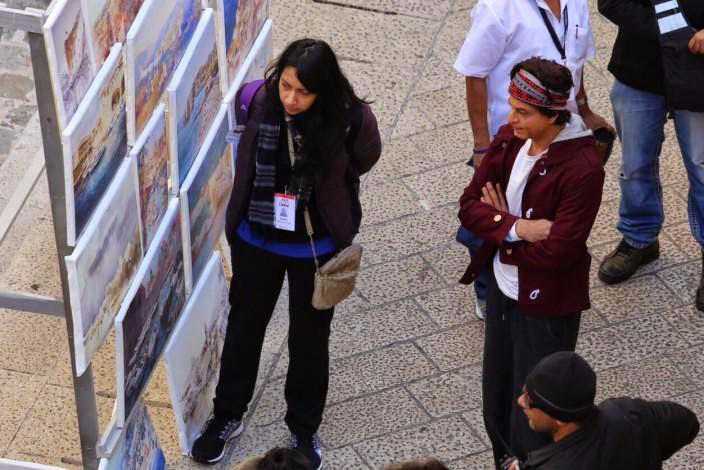