Beautiful Seema Sachdev Khan is the famed fashion designer. The stylish damsel is wife of the versatile personality of Bollywood industry Sohail Khan. Being the spouse of Sohail Khan, she has received much fame in  B-town.

But  this is not just one plus point to her career, she has built her own image as an individual through her hardwork. She is swollen with pride proprietor of beauty spa and salon named Kallista in Mumbai.

She has  also launched Bandra 190, retail boutique in collaboration with two leading ladies of the town Sussanne Roshan and Maheep Kapoor, The beautiful damsel has number of followers on social media. She is  well-known for her own stylish designed outfits in an Indian telly world.

Sohail Khan wife was born on 20th December 1969. She manages entirely her personal and professional life, altogether she is a versatile personality who slices up priorities very strictly. Many a time Sohail Khan and Seema Sachdev Khan are  listed as the beautiful couple of the tinsel town. She has overseen to comprise her name along with the finest Indian female fashion designers of all the time. Her name is added in the well-known fashion designer of India.

As the girl was from Punjabi ancestor and the boy belonged to a Muslim background they both first did arya  samaj wedding and later on the Nikah was done. Today they are successful parents of two children. According to the sources, they both are apparently on the edge of a separation. She already moved out from their house and shifted  to her guardian house.

The reason behind the duos separation is the closeness between Sohail Khan and damsel of tinsel town Huma Qureshi. Lets’ hope the two gets back together. Stay updated for more Sohail Khan's wife Seema Sachdev news till then enjoy their unseen pics. 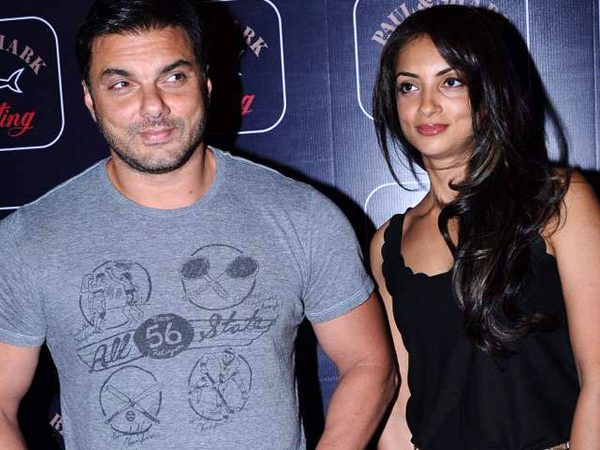 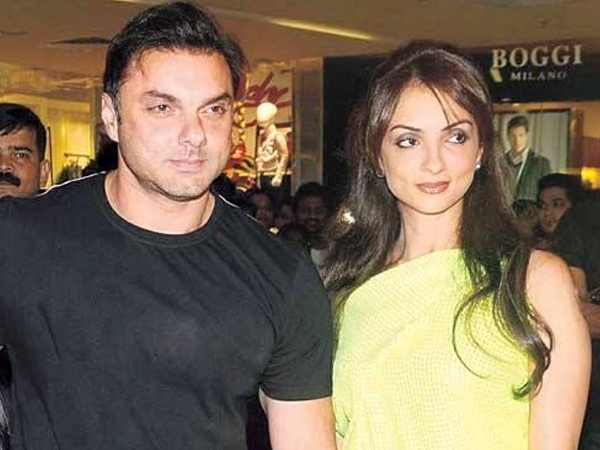 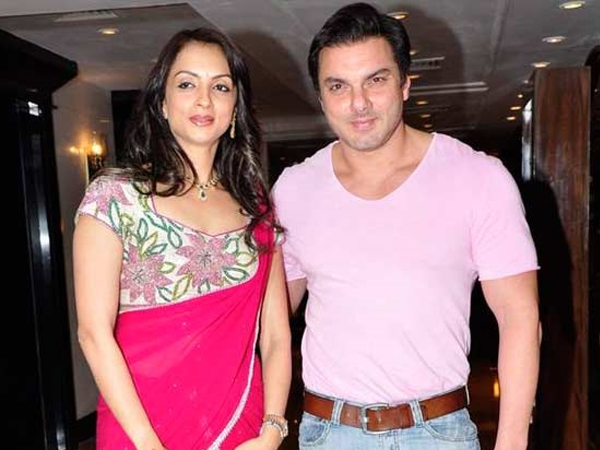 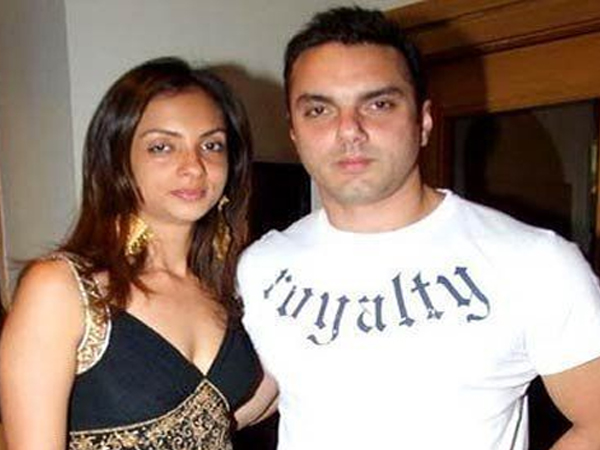 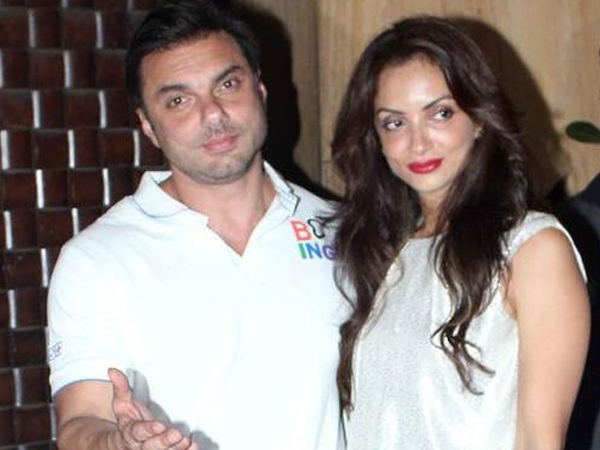 Reasons to Know Why we Love Shakti Arora and Neha Saxena