It was all shocking for Bollywood fans after Salman Khan found guilty in the Blackbuck poaching case. People were all certain that he would be found not guilty and innocent, just like he won hit and run case. But when therea��s law you are nothing as Jodhpur Court has charged the actor 5 years jail and ten thousand rupees fine for the case. Salman Khan will have to remain behind the bars till the sessions court grants him bail.

Salman to Stay in Jail for More 3 Days ifa��. 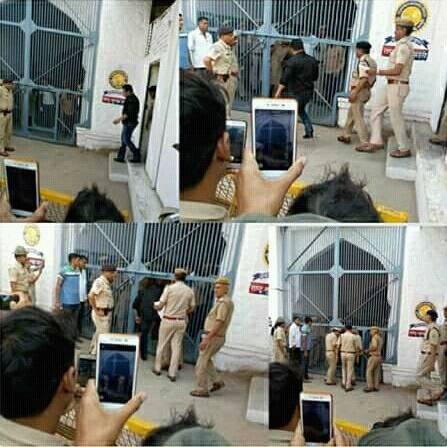 The Dabangg actor Salman has been in the Jodhpur Jail since last evening and is all set now to come before the court for the bail hearing at 10:30 a.m.

We just hope he will be granted bail, but in case if there is any delay in the announcing he will have to stay for more 3 days in the jail.

What are your thoughts on this case, is Salmana��s hearing is justified?

We just hope he will get bail soon, all his fans and Bollywood industry are waiting for his release. On the work front, before the announcement, Salman was busy in shooting for his upcoming release Race 3, and he has more projects lined up.

Ranveer and Deepika to Exchange Vows in Switzerland? Deeds Here