It seems that all the b-town couple has planned to exchange vows this year only, initially, it was rumored that gorgeous Sonam Kapoor is all set to tie the knot with her longtime beau Anand Ahuja in London, and now it is headlined that lovebirds Ranveer Singh and Deepika Padukone are heading towards the marriagea��#DeepVeer as fans say are the most sought out pair in Bollywood.

The two have worked together in multiple films and have been with each other in ups and downs. Dona��t you guys think so they are actually the perfect ingredients to make any movie hit? 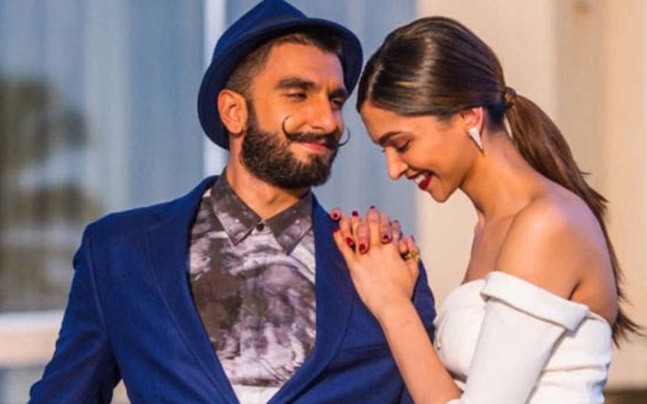 They dona��t only look adorable sharing screen space together but also the perfect real-life couple though; the two have never opened up. Ranveer and Deepika are in the news again and this time it is all about WEDDING PLANS!!! 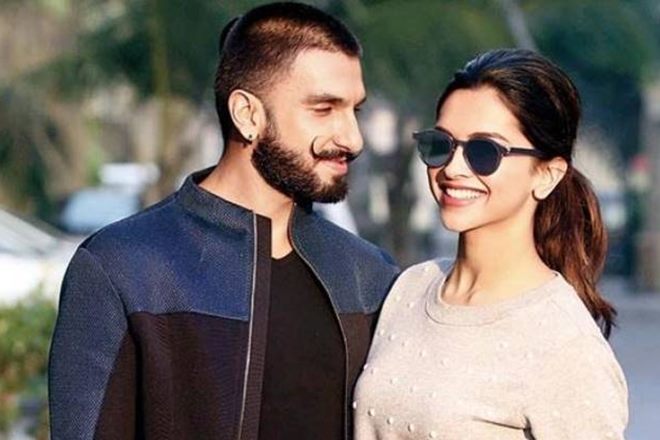 Yes, the duo who is in a a�?relationshipa�� will soon exchange vows. And if reports are to be believed, the families on both sides are preparing for the big fat wedding and are trying to keep it secret as possible. But is there anyone who can stop media interfere the life of celebs? A source revealed that families have locked the Switzerland wedding for the two.

The actor Ranveer Singh is already the brand ambassador of the country and they have invited him to have his D day in their country. But the actors have not opened up anytime, and still busy with the shooting of their upcoming films. Leta��s just wait and watch how long this rumor excites usa��

Just In! Ex-Lovers Deepika & Ranbir to Come Together for this Mega Project & it isa��t a Film