Its wasn’t a long ago when Salman Khan hit and run case became a household affair for almost every single folk of the country. The actor somehow managed to drag himself from landing up in Jail, through getting relief by the High Court. A whole lot of fans of Sallu were seen praying for his release, and the wishes seemed paid off.

Well though his sentence has been suspended by the High Court for now however things seem yet not going in the favor of the Kick star. Now it’s his Black buck poaching case, which is afresh creasing nuisance for him! 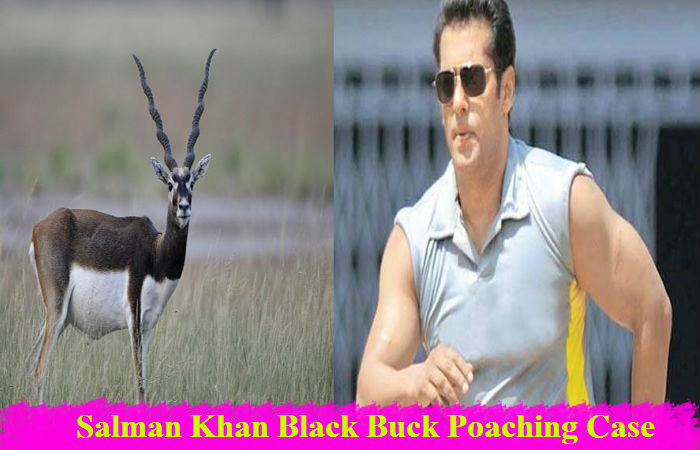 The latest reports coming amid the Salman khan black buck poaching case suggests that he has now moved to Rajasthan High Court. The actor has pleaded the High Court to grant permission for calling five prosecution witnesses of the black buck poaching case, concerning their re-examination. The prosecution witnesses include Investigating officer Ashok Patni and Rajat Kumar Mishra, who was the District Magistrate that time. According to his counsel, the single bench has refused his to admit his plea.

Salman Khan and his Bollywood friends have been accused in the poaching case, the incident that took place on October 1, 1998 midnight, when they were in Jodhpur for the shooting of ‘Hum Saath Saath Hain’. The actors said to have killed two blackbucks then, which were endangered species and protected under Government’s act. 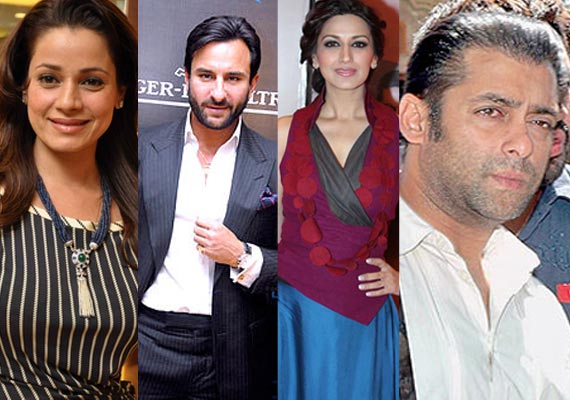 The act also dragged under another hitch as he was carrying illegal arms, as the experience of the same was been expired. Consequently, the Bajrangi Bhaijaan actor got accused for poaching and arms act.

It’s not the first time when Salman has been seen seeking the permission, earlier the same petition of the actor has been rejected by the trial court and the session court. Salman Khan’s counsel HM Saraswat said now the decision is of the Chief Justice that which court would heart the petition.

"Now the Chief Justice will decide which court would hear this petition. Till than we would have to wait."

Salman Pleads Permission from HC for Re-Examination of 5 Witnesses

The witnesses has already been cross-examined by the defence in the Black buck poaching case however after court’s permission there is expectation to re-examine the 4 new witnesses. 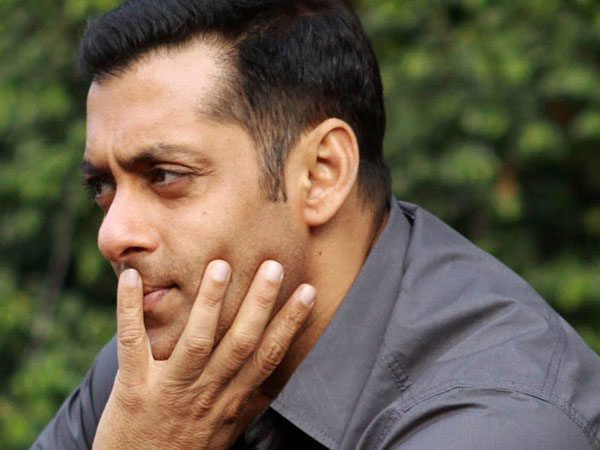 "The case had reached the stage of final verdict but suddenly 4 undecided applications, moved by the then public prosecutor in 2006, came up and partially allowing them, the court granted permission to the prosecution to call 4 new witnesses,"

Meanwhile, Salman Khan is busy these days with the shooting of his Kareena Kapoor Khan starrer Bajraingi Bhaijaan. The actor was in the exquisite valley of Kashmir since and while for the film. Sallu recently praised the tranquility and charm of the valley raving that the if someone hasn’t seen Kashmir, then he has seen nothing.

The actor further shared that Baldev Singh Charak, his maternal grandfather used was from Jammu and it’s his second trip to the serine valley. He said that the locals of the place are very simple, beautiful and gentle. He spent 40 days in Kashmir and shot at locations as Pahalgam and Sonamarg, and has now returned to Mumbai.

Moreover, he acknowledged his fans for backing him during the hit and run case. His film Bajrani Bhaijaan starring Sallu, Kareena and Nawazuddin Siddiqui in the lead role, and scheduled to hit the theater on the occasion of Eid, on July 17, 2015.