Rock On 2 starring Farhan Akhtar, Arjun Rampal, and Purab Kohli is all set to go on the floors on November 11, 2016. The makers of the film have released its first track Jaago today and it’s really very intriguing.

Obviously music of the first film is still loved by many for its soulful and powerful tracks, so this time, also viewers are expecting much from the music composers.

The makers already know the expectations of viewers and that is the reason the first track which is out today is composed by the popular trio Shankar Ehsaan Loy. Overall the track Jaago is up to the mark. The lyrics is penned by Javed Akhtar and is sung by Farhan Akhtar.

Jaago Will Give You the Feel of Saada Haq 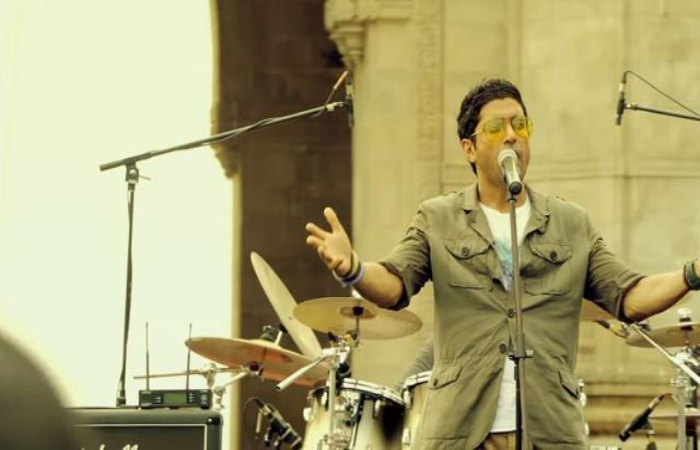 Why to Listen the Track –

The lyrics motivate the youth and the vocals by Siddharth Mahadevan and Farhan is just awesome. Jaago can be heard multiple times and you can put up the track on your playlist.

Although the lyrics are motivating, but somewhere music is lacking. The track could be faster.

Overall the song Jaago is worth listening and will grow on you with multiple hearing. Hoping the next track to be released will again meet the viewers expectations and will have power back soundtrack.

I Hate Seeing My Own Love Making Scenes - Priyanka Chopra