Riteish Deshmukh and Genelia D’Souza are one of the most admired couples of Bollywood. Their chemistry and bonding have set an example for the rest. 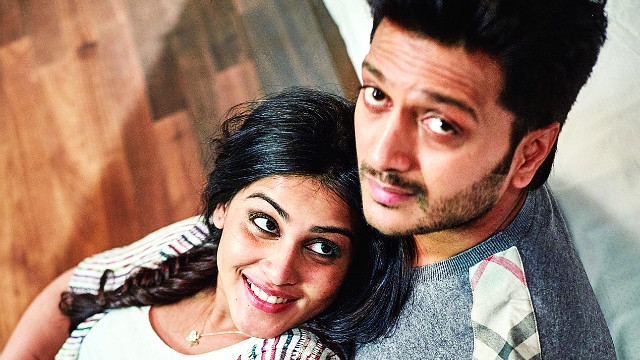 They married in 2012 and in November 2014, they had their first boy Riaan and the second one, Rahyl on June 1, 2016. Riteish is extremely happy with the children’s bonding.

“Riaan is bonding well with Rahyl. It feels great to see them bonding so well.”

Genelia is the bubbly girl of Bollywood. Her cuteness and talent seems to steal away all the limelight. After she fell in love with Riteish, she shifted all her attention towards him and thus completely engaged herself in their love life. 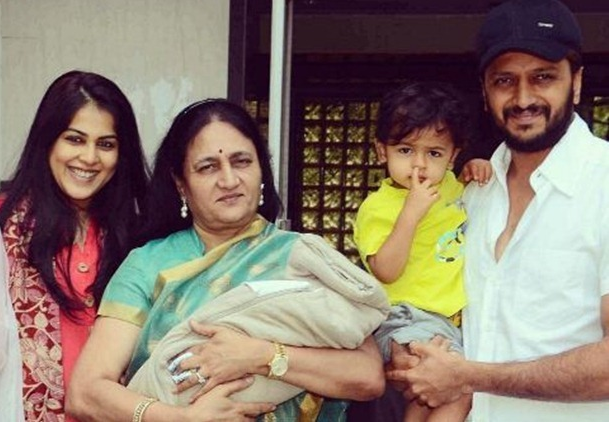 Presently, Riteish is excited and all set for his upcoming movie Banjo. He has always been known for his roles in comic genre. Riteish’s comic punches are quite liked by the audience and thus, it seems that the coming era would be much brighter for him.

There is not a single year when Riteish has no releases. He is any filmmaker’s first choice for a comic role. 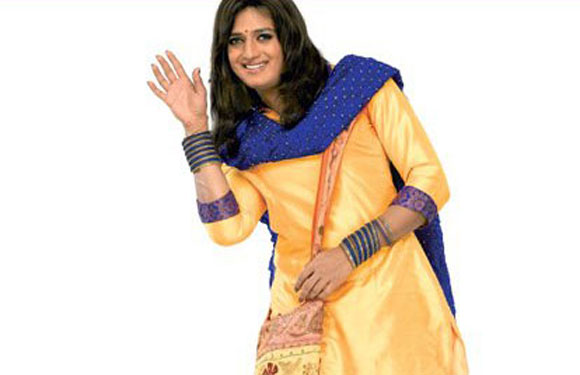 Riteish is a star in Marathi cinema as well. He longs for working with Genelia in a Marathi film.

As far as Marathi cinema is concerned, Genelia made a guest appearance in her only Marathi movie Lai Bhaar, which was Riteish’s Marathi debut as well.

Tell us what you think about this.

MAGIK is Back ! Rock On 2 First Track “Jaago” is Out Today