Quantico actress Priyanka Chopra who is soaring temperatures high on W magazine cover page is currently riding high globally. She recently bagged the title of “Hollywood Royal” by this magazine.

We are still trying to find how she can be looked so glamorous and how she manages so perfectly to make India proud every time.

I Wanted to be an Aeronautical Engineer – Priyanka Chopra

We just stumbled upon her recent interviews where she said –

“I don’t like my own love scenes. There’s so awkward. I hate doing them. They are just awkward, you know. With 500 people watching you and it’s just you got it, to make it look real and intimate. I hate that. In fact, my favourite love making scene….it’s really cheesy. It’s not a love scene, but Pocahontas and John Smith from Pocahontas. It really made me want to believe in love stories that last.”

Also Read - (Answers Given by Priyanka Chopra In Miss World 2000)

To be the actress was not her dream. She wanted to become an aeronautical engineer. 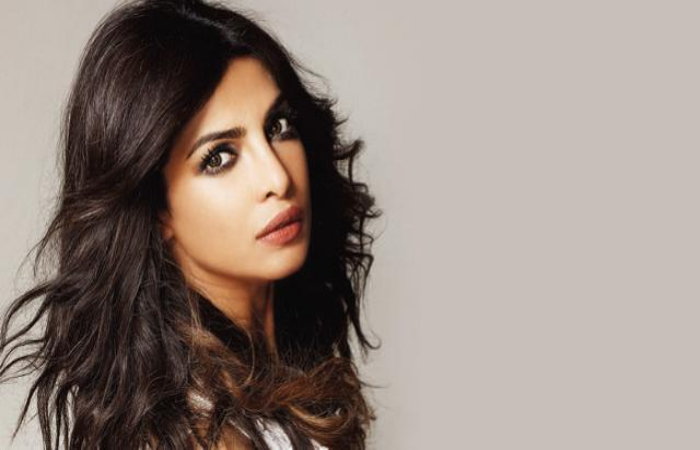 Priyanka Chopra has sung in her two albums but she had also sung during talent round. Did you guys knew this??

"I actually sang during my talent round, but I didn’t win. I sang “Saved the Best for Last” by Vanessa Williams. I was really bummed. Some girl twirling things won."

MAGIK is Back ! Rock On 2 First Track “Jaago” is Out Today