After depicting iconic roles on silver screen the Bollywood actor Paresh Rawal is looking ahead to play the role of PM Narendra Modi in the much awaited Biopic. According to actor’s point of view it’s a very big responsibility on an actor to portray the role of PM. The untitled Bollywood movie will be produced by the actor Paresh Rawal itself and is going to be his second production venture after ‘OMG! Oh My God’.

The forthcoming Narendra Modi Biopic will go on floors this year in August. The Bollywood actor will have to do a lot of research before starting the shoot and he also said that he will not impersonate PM in the biopic. 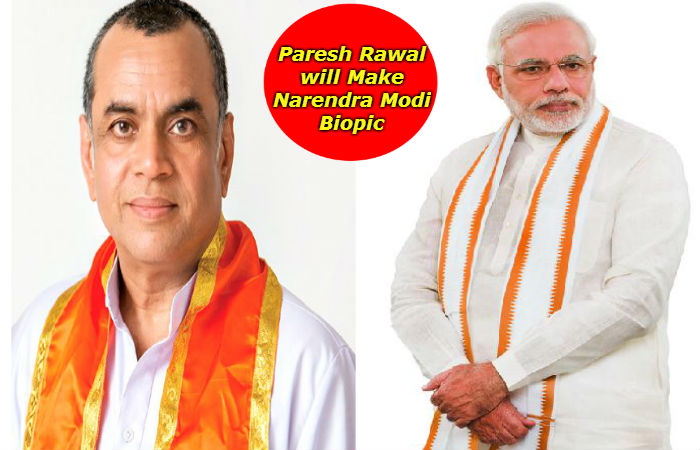 The National Award winning actor unveiled about Narendra Modi biography that - "I will start shooting the Narendra Modi biopic from August. It's a massive responsibility being an actor to portray a leader of such great stature. He knows that I am playing him in his biopic."

You may also like: Is Salman Khan Set to Do Sangolli Rayanna Remake? 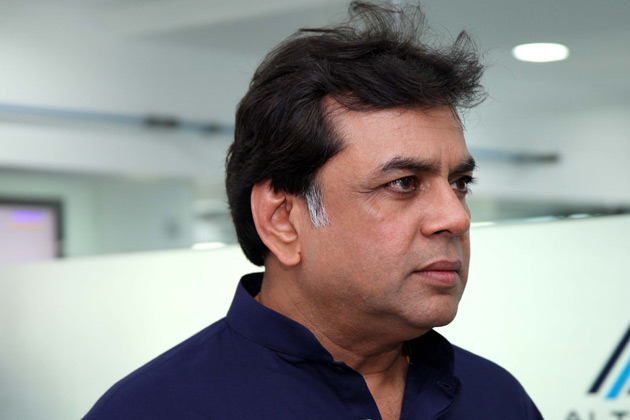 The actor and the politician Paresh Rawal is waiting for the release of his upcoming Bollywood movie Dharam Sankat Mein, in which he is sharing space with the talented actor Naseeruddin Shah. Reportedly, the actor will be next seen the forthcoming Bollywood movies ‘Oh My God! 2’ & ‘Hera Pheri 3’.

Get more about Narendra Modi Biopic from Bollywood News.