Sidharth Malhotra, who these days busy shooting KJo’s ‘Brothers’ movie with Akshay Kumar and Jacqueline Fernandez has hit it big this time, as the actor is apparently going to become the lucky one to romance Chikni Chameli ‘Katrina Kaif’!

Appalled? Don’t be! Grapevine suggests that Sidharth Malhotra and Katrina Kaif would come together for the directorial debut of Farhan Akhtar’s assistant Nitya Mehra. Produced by Junglee Pictures, Dharma Productions and Excel Entertainment’s in collaboration, the film would apparently be a quirky love story 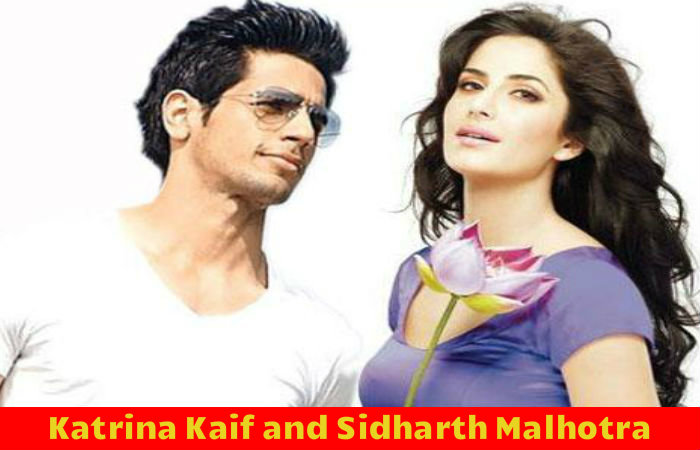 You may also like:Actress Nora Fatehi to Perform an Item Song in ‘Kick 2′

"We've cast Katrina and Sidharth in Nitya Mehra's film. Both the actors have very unusual roles in the film. It's important to try out new pairs and permutations, as these work to make audiences curious about a film," confirmed Farhan Akhtar. 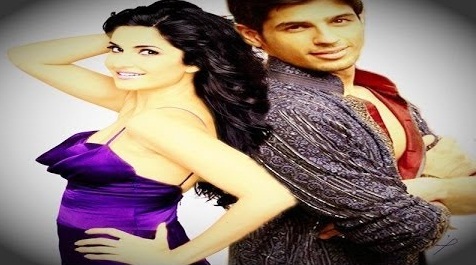 Meanwhile, Katrina Kaif next movies include Fitoor and Jagga Jasoos.

Wow! Paresh Rawal will not Mimic PM Narendra Modi in His Biopic