Salman Khan is almost done with the shoot of his forthcoming film Bajrangi Bhaijaan and would be seen in two of his movies including Prem Ratan Dhan Payo, this year. The star have a lot of films in hand and here falls another project in his kitty.

Well if the latest reports are to be believed then the super star has been roped for a Kannada film. Where we first saw Salman Khan in Jai Ho, which was a Telugu film Stalin remake. Subsequently, this time he would apparently be seen in Sangolli Rayanna remake.

Salman to Play a Worrier in Sangolli Rayanna Remake 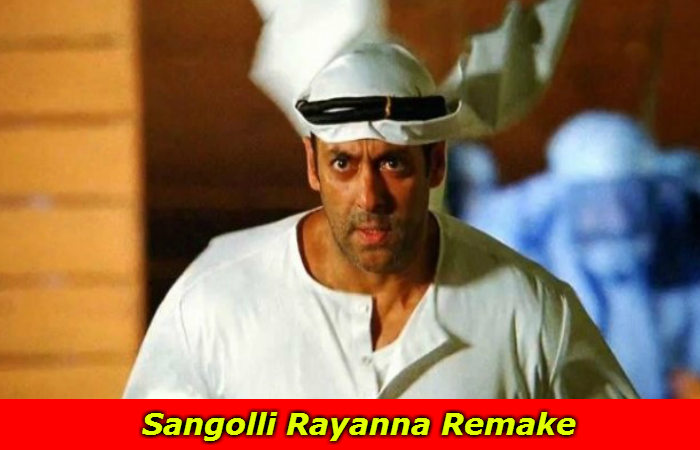 You may also like: Prem Ratan Dhan Payo Starring Salman Khan, Will Make a Record

Kannada film Sangolli Rayanna was a big success on box office and featured South actor Darshan in the lead role of a warrior. If the reports have anything to do with, then we would get to see Sallu Bhai playing a celebrated worrier in the Sangolli Rayanna remake after Veer. 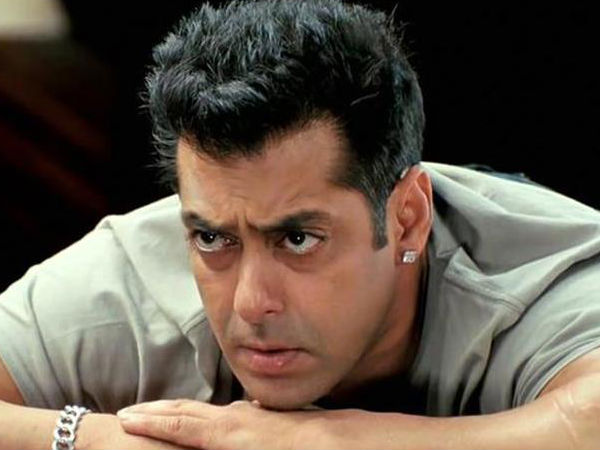 Meanwhile, Salman Khan is busy these days in the shoot of Prem Ratan Dhan Payo opposite Sonam Kapoor.

Check It Out, Ranbir Kapoor’s Leaked Video from Tamasha Movie