Star Plus’ much sought-after celebrity dance show Nach Baliye 7 boasts plethora of facets that have a ring to it. Be it the reality dance couples, the judges or the new touch of love challenges added to the show, everything is nothing but convivial.

Talking about reality shows, we always expect the unexpected and Nach is also keyed up to introduce new twist to soar its TRPs a notch higher. It has been almost a month since the premier of the show, all now peeps it’s the time for Wild Card!

Yes, soon Balaji Telefilm’s show would get spiced up with few new entries no to the dance floor. We have a scoop of information to let you know about the hush-hush wild card entries of the show! 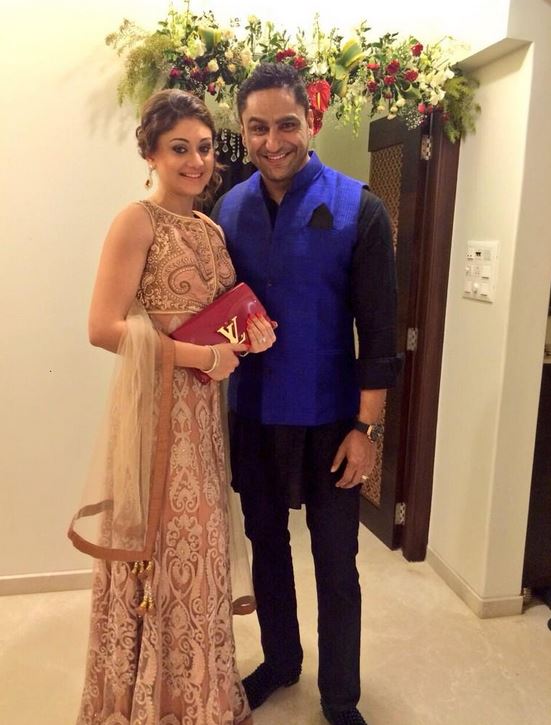 Hmmm, well the ex Nach Baliye couple Shefali Zariwala and Parag Tyagi would amuse the audience and astonish the Nach Baliye 7 contestants with their entry. Well it should be noticed, that this would be for the first time when an ex-couple would re-enter the show.

Another duo who is all set to make an entry to the show is Mayuresh Wadkar and girlfriend Ajisha Shah. Yes, you guessed it right, it’s the same Mayuresh from DID, who has been a part of many show, as a dancer and choreographer as well. 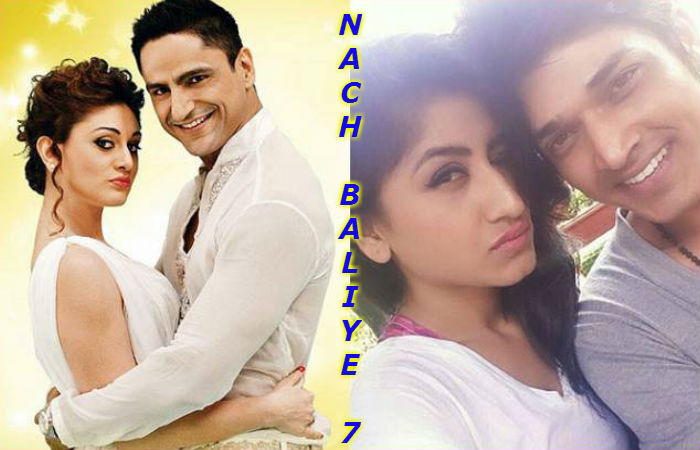 Rumor mill says that the two couples have set foot in to the Nach Baliye 7 hose and commenced practice for their respective acts! Well this wouldn’t only add a zing to the show but will also be the outset of a tough combat.

Saath Nibhana Saathiya: Ahem to Get Along Gopi’s Truth!