Coldplay fans, Cheer Up! Coz you have another golden chance to win Coldplay concert tickets to be held in Mumbai for free. 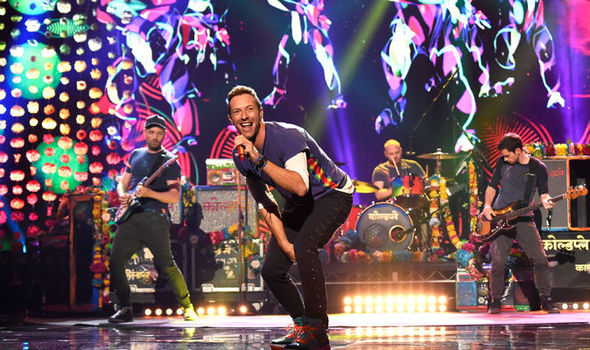 The story began in July 2015 when Coldplay band’s frontman Chris Martin came to India with actress Freida Pinto on behalf of the NGO Global Citizen. Martin and Pinto met people from economically disadvantaged backgrounds and visited slums. They also had a session with government officials, NGO workers and the Oxfam Indian team.

Thereafter, Chris Martin hung out with Vishal Dadlani and All India Bakchod Team, rocked at Delhi and then flew home. 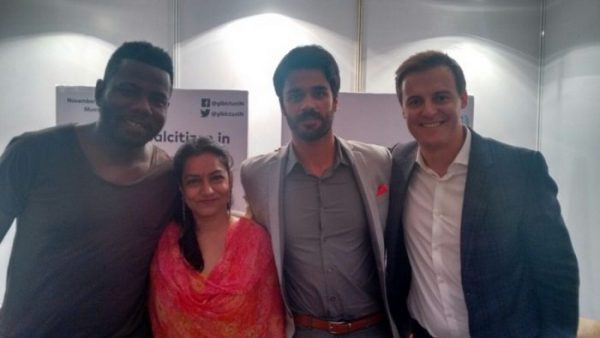 On September 12, 2016, a press conference was organized by the Global Citizen for giving out details about the event. The concert would be held on World Toilet Day i.e. November 19, 2016. The conference was attended by Maharashtra Chief Minister Devendra Fadnavis, Aamir Khan, Amitabh Bachchan and hosted by Tisca Chopra.

HURRY UP !!! Second Round for Free Tickets has Already Started

The tickets for Coldplay concert are in huge demand. The first phase of the tickets sale had a lucky draw of 10,000 tickets given free to those who complete the ‘Action Journeys’ on the Global Citizen website. Paid tickets included prices at Rs. 15000 and Rs. 7,500 which were sold out immediately.

Purpose of the Concert

The main motto behind this event is the achievement of Sustainable Developmental Goals i.e. menstrual hygiene, open defecation and fecal sludge management by focusing on Clean Water and Sanitation issues.

Aamir Khan who is the brand ambassador of Global Citizen India keeps his point forward on the event.

“The actions that Global Citizens take on Water, Sanitation and Hygiene issues will not only help to contribute towards ensuring that India fulfills its promise to be Open Defecation Free (ODF) by 2019, but will also contribute in the global momentum towards ensuring all have access to clean water and sanitation by 2030. We need young ethical leaders to commit to the change they want to see – Shuruaat hoon main.”

Recently a new video has been launched by Global Citizen India where Aamir Khan has lent his voice to send an important message to the citizens – Be the change you want to see.

Here is the Video