Ajay Devgn and Kajol are promoting Shivaay in America these days. They had an event to attend, a meet and greet session with the fans. Ajay Devgn cancelled the event at last minute. Furious fans asked for their refund and some even beat the organizers.

Fans had paid huge amounts of money for meeting the two artists. Ajay Devgn and Kajol were sessioned for an interaction for one hour and a performance after that. 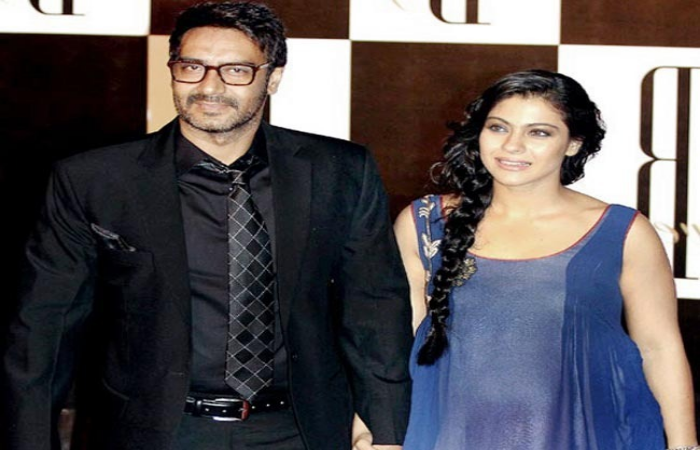 According to a guest, when the event started Ajay Devgn came down to inform about their inability to attend the event since Kajol was not well. Ajay interacted with a few guests but showed no signs of apology.

The crowd went fierce. They were asking for the refund of their money. They were unhappy for the fact that Kajol had time for the Facebook and Google sessions but for meeting fans she fell sick. The guest further said-

The organisers had no other option but to return their money. But some of the guests even hit them although it wasn't their fault at all. People are now asking for refunds in California, New York and Chicago as well. People are extremely upset because Kajol got time to go for Google and Facebook meets but for us, she fell sick. That's ridiculous! 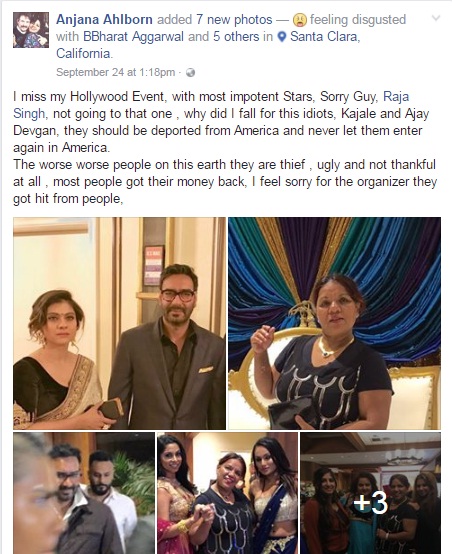 Meanwhile, Ajay Devgn and Kajol kept sharing their US experiences on social media.

At the The Pierre, A Taj Hotel, New York

“I am not going to hire 10 bodyguards for my child” Said Kareena Kapoor.