According to reports, Bollywood’s super star Shahrukh Khan is all set to work in the next directional venture of Rohit Shetty. Recently the director revealed that the talented actress Kajol to star opposite the King Khan in the movie. 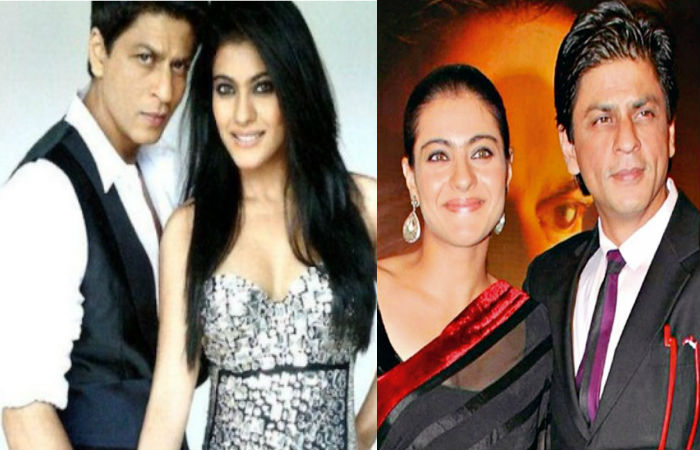 After a lot of gossip now the sources have confirmed that finally Kajol will play the female lead in the Shahrukh khan next movie. This is the big news for Kajol- Shah Rukh fans, those who are eagerly waiting to see the on screen couple back together.

Rohit Shetty Next is Produce by Red Chillies Entertainment

Previous collaboration of Rohit Shetty with Red Chillies Entertainment had a huge success in the movie ‘Chennai Express’. Prior the beautiful actress Kajol denies the rumors to star in Rohit Shetty’s next flick. She said that- “I am not in a position to accept or deny it. So let’s see. ”

Shahrukh Khan revealed that Kajol to star opposite him in Rohit’s next, during a press conference for SRK’s new show ‘India Poochega Sabse Shaana Kaun’. Reportedly, the director is planning to have a star cast of almost 17 top actors and also the appearance of the Bollywood actors won’t be limited to just a song. 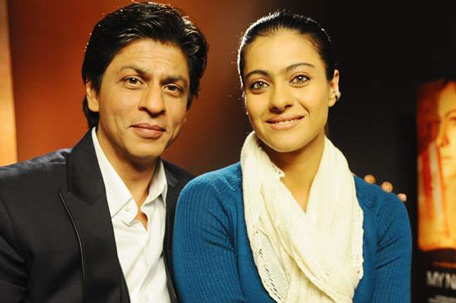 The untitled movie of Rohit Shetty will go on floors in the month of March 2015 and release in December 2015. The reunion of Kajol and SRK will definitely created a kind of excitement in the fans of the famous Jodi.

Get more updates about Shahrukh Khan and Kajol's Movie from Bollywood news.