After Ali Zafar’s successful stint in Bollywood, some other names from Pakistan are as well following the same path. Fawad Khan is first who is being acclaimed in Bollwyood industry these days and now here is another entry in the form of Imran Abbas Naqvi, who is slowly getting the pace.

After debuting in Bollywood with Creature 3D opposite dusky beauty Bipasha Basu, Imran Abbas Naqvi is now all set to come up with his another flick ‘Jaanisaar’.

Imran Abbas Naqvi is a Great Guy to Work With; Says Pernia

You may also like: Creature 3D Movie Exclusive Trailer | Bipasha Basu and Imran Abbas Naqvi The film features Imran opposite debutant Pernia Qureshi, who is an Indian fashion entrepreneur and stylist. Where the Pakistani actor would be playing an Indian Prince born in British Empire, on the contrary Pernia the stylist turned actress would be seen depicting a courtesan named Noor. 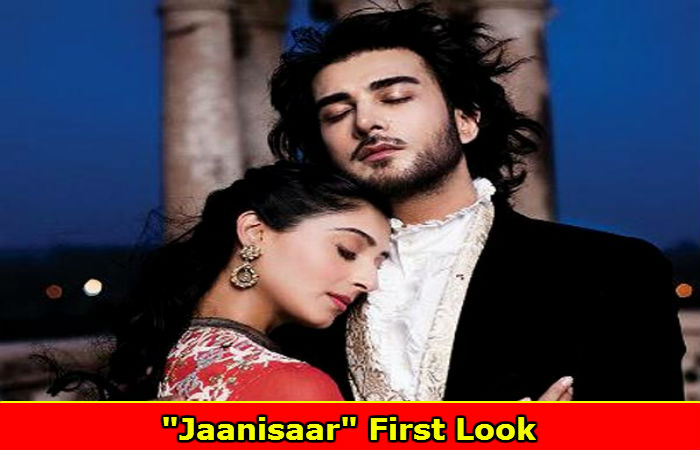 When the actress Pernia Qureshi was asked about her first ever working experience with her  co-star them she said,

“Imran is amazing. He is tailor made for this role. He is a huge star in Pakistan, but something about him is so sweet even in real life which translated onscreen. We became very good friends very quickly; he was extremely helpful. He is a great guy to work with.”

Pernia Qureshi gets Trained by Pandit Birju Maharaj, for Jaanisaar

Though the debut film of the Pakistani actor opposing Bipasha Basu was a dud, however Pernia seems assured about the success of this film, as a re-launch for the actor. 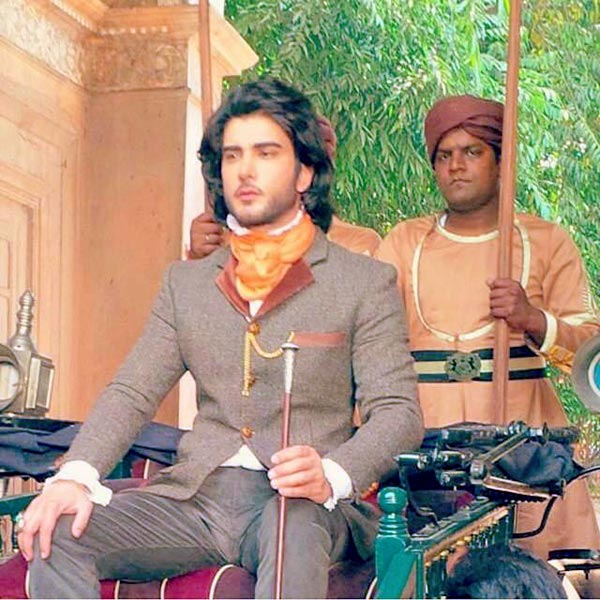 The first look of the film has also been released. In the first look, Imran Abbas Naqvi could be seen donning clothing of a prince from the bygone era. The co-stars are sharing a warm embrace backed with a place set background.

Jaanisaar is shot majorly at original location of Kotwal and Lucknow. The stylist turned actress Pernia Qureshi has also taken training in Odissi dance from Pandit Birju Maharaj, for depicting a courtesan’s character in the movie.

Wow! Kajol to Star in Rohit Shetty’s Next Opposite Shahrukh Khan