The forthcoming action drama movie is directed by Krish and is produced by Sanjay Leela Bhansali and Viacom 18. This year seems to be a rocking year for Akshay Kumar because the actor is featuring in 3 movies Brothers, Singh is Bling and Gabbar Is Back.

Akshay Kumar Starrer Flick 'Gabbar is Back' to Release on May 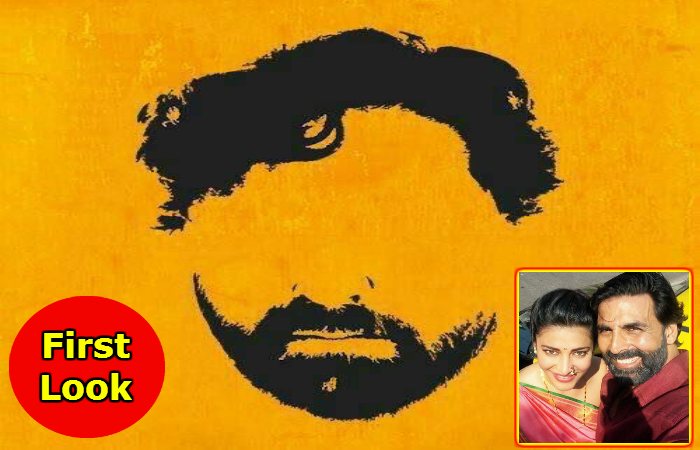 Currently the actor Akshay Kumar is busy in shooting for the movie Airlift, which is slated to release next year 2016. Earlier the movie was titled as Gabbar, but due to some changes in the script the makers decided to change its title as Gabbar is Back.

You may also like: Wow Akshay Kumar’s ‘Main Gabbar’ is Now Titled ‘Gabbar Is Back’

The actor unveils that the movie is based on fighting against corruption. Akshay tweeted on his twitter account that- ,

The upcoming movie Gabbar is Back is the remake of super hit film of Tamil ‘Ramanaa’.  The movie also features Sonu Sood, Prakash Raj, and Shruti Haasan in the pivoted roles. Also the actress Kareena Kapoor Khan plays the role of Akshay Kumar’s wife.

The super star Akshay looks dashing in the long hair and beard in the first look of the action movie. The action drama movie is all set to release on 1st May 2015.

Get more updates about Akshay Kumar’s upcoming movie Gabbar is back from Bollywood news.

Amitabh Bachchan, Vikram, Nagarjuna, Shiva all in the Same Frame

Kumkum Bhagya: Purab Comes to Know that Abhi-Pragya gets Kidnapped