Since a long white fans are waiting for the first look of Jazbaa movie, which is the much-coveted come back of Aishwarya Rai Bachchan. As promised by the director Sanjay Gupta, the poster of the movie got unveiled of late.

Featuring the most relished actress of Bollywood, the poster brings light to a distressed and ordeal Aish. The posters show screamy Aishwarya scrabbling in the dust sitting on the floor with cityscape behind her.

Have a Look at Sanjay Gupta’s Jazbaa in Today’s Variety!

Sanjay took it to twitter sharing the Jazbaa movie poster with the fans. As the fans were keen to watch Aish’s look from the film, being her come back after 5 long years. The film would be officially launched in the ongoing International film festival Cannes, of which Aish is a part. 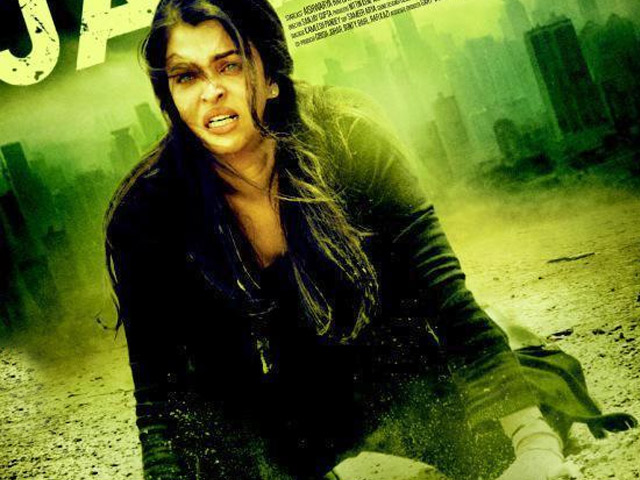