These days Soorja is trying hard to become an hotelier in Star Plus’ popular Diya Aur Baati Hum serial. In order to make his son’s dream true, Sooraj has now stumbled up on an idea to raise money for his hotel. Kabaddi, yes the Halwai would now become a Kabaddi player for the same however when there is a match, there has to be a trainer or coach as well.

Many names came into light that might have played Sooraj’s coach. Nonetheless, the latest Diya Aur Baati Hum news is that, finally actor Rituraj Singh has bagged the role. Earlier it has been said to be Shahbaaz Khan, who was chosen to play the role however, rumors suggest that the actor has been replaced by Rituraj, post few days of shoot. 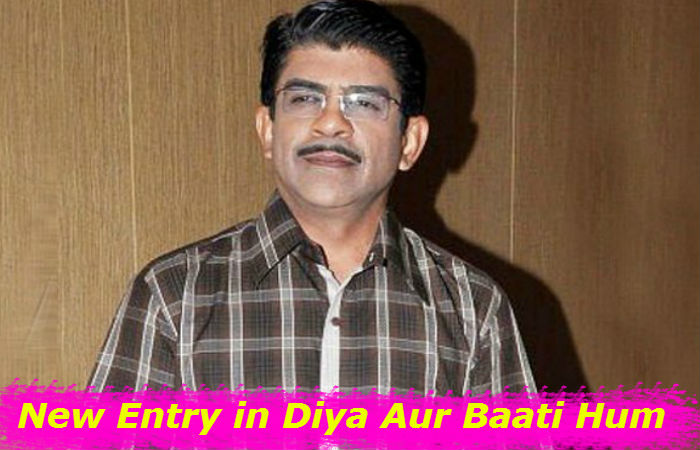 Rituraj Singh, who was seen in serials as Hitler Didi and Beintehaa, has taken ups the role and shoot has also been commenced. The actor himself confirmed the news that he is glad to get that role, which is both different and nice. He further expressed his glee to work with the channel after a long. On the other hand, the reason for Shahbaaz’s last minute replacement is unclear.

Yes, this is a very different and nice role. The coach, Mahendra Singh will be a powerful man, well established in his game. He will be a no-nonsense guy, strict and stern when it comes to the game. I am glad to get back to Star Plus after a long time; my last show with them was K. Street Pali Hill.”

Other Names who were Considered to Play the Kabaddi Coach 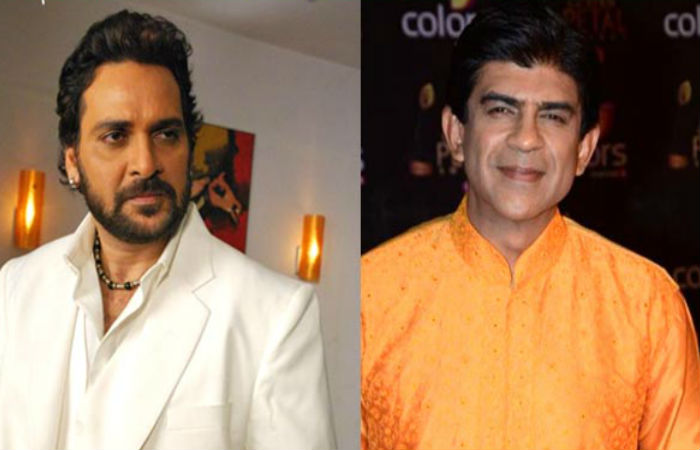 Well, just to remind you, as we told you earlier, the channel even approached actor Jimmy Shergill however word of mouth suggest that the actor seemed young for the role. Moreover, Puneet Issar and Mukesh Rishi are the other names who were also being considered, before Rituraj has been taken on board.