Sanjay Gupta’s next direction venture Jazbaa is the Bollywood come back of Aishwarya Rai Bachchan. The upcoming Bollywood movie is all set to hit silver screen on 9th October 2015.

Reportedly, Sanjay Gupta’s flick features Aishwarya in a strong role as a lawyer while the actor Irrfan Khan to play the role of a suspended police officer. Also the evergreen actress Shabana Azmi will be seen playing a main role in the action drama movie Jazbaa. Today the makers of the movie made an official announcement that the movie will release on 9th October. 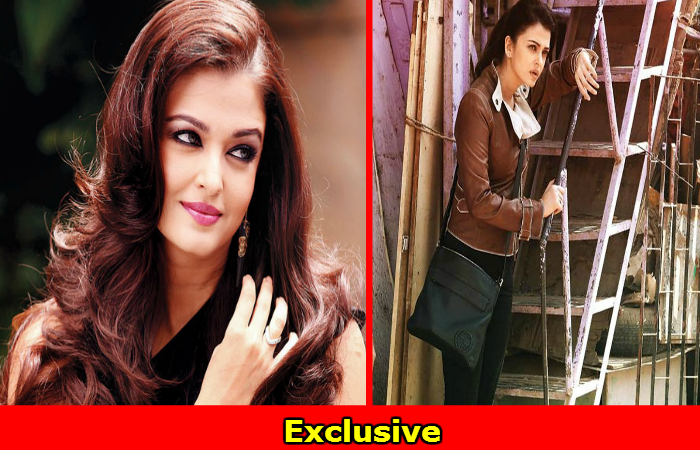 You may also like: Aishwarya Rai Bachchan Spotted at the Sets of Jazbaa Movie

The photos from the sets of the upcoming Aishwarya Rai movie went viral on the internet. The forthcoming Bollywood movie Jazbaa is produce by Essel Vision Productions Pvt Ltd and White Feather Films. Sanjay Gupta has roped in Hollywood action director Spiro Razatos to direct the action sequences of the movie.

Kangana Ranaut, The Queen of Cool on a Fashion Magazine Cover