Undoubtedly, Aishwarya Rai has a huge fan base that is eagerly waiting for her comeback. This is the reason why filmmaker Sanjay Gupta’s next, Jazbaa movie has become a serious matter for the fans. Heeding the excitement of fans, of late he shared a glimpse of the team working on the sets.

Taking it to tweeter, the director shared the snap captioning,

”ON THE SETS OF JAZBAA. Check out the intensity on all the faces. It’s the look when you know are doing it right.”

In fact, the crew of Aishwarya Rai upcoming movie actually seems working hard for the film in the first look.

Aishwarya Rai to Play A Lawyer in Jazbaa Movie 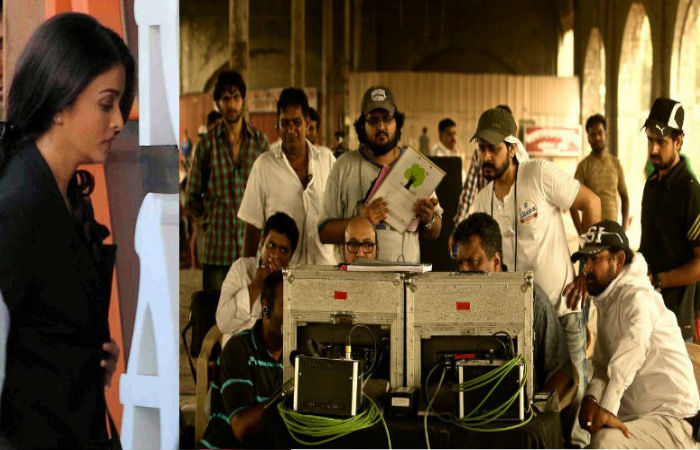 Meanwhile Aishwarya Rai who was on a long break would be seen playing an intense role of a lawyer in the upcoming venture, which also co-stars Irrfan Khan and John Abraham in a cameo. Moreover, Irrfan Khan would play a suspended cop.

Well, we hope we would get to the first look of Aish from the sets of the movie soon!

Sunny Leone talks About her Hubby Daniel Weber and Career!