Episode 63 of Sony TV serial, Itna Karo Na Mujhe Pyaar telecasted on 17th March 2015, depicted panicked and nervousness Neil owing to Suhani’s missing fair. The show starts with Agam who approaches Ragini and requests her to let him sleep with her, as she won’t get this chance again in his life. The mother and son duo shares some emotional movements together.

On the other side in Itna Karo Na Mujhe Pyaar serial, Neil (Ronit Roy) and everyone else meets inspector to file Suhani’s missing report however, the inspector irks them asking stupid questions. Nivedita explains the inspector that Suhani came to meet her mom while she went missing. He then tells them to come to the police station next morning. 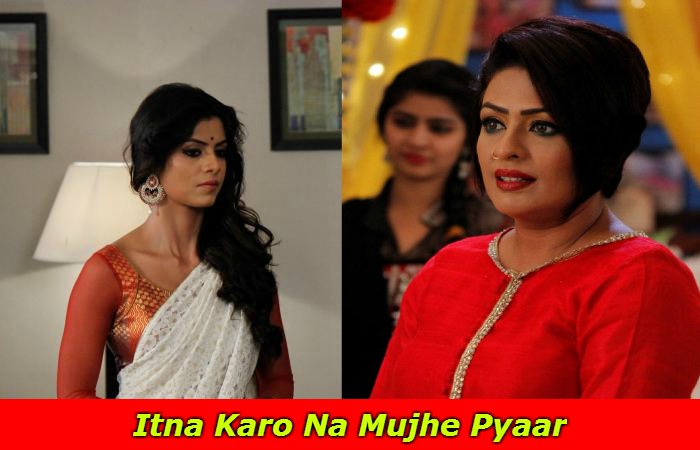 Here in Ragini’s house, Aman comes to pick her for hospital when Agam and Aarav where having their breakfast. Aarav also leaves with his friends, after Ragini and Aman leaves.

You may also like: Itna Karo Na Mujhe Pyaar: Sakshi Tanwar to Unveil the Mystery

At Karan’s house, Pam weeps a lot for her missing daughter Suhani. She says that she brought by the children since 15 years, post Ragini and Neil’ divorce and Neil blames her, Karan and Ranbir consoles her that he doesn’t meant it. 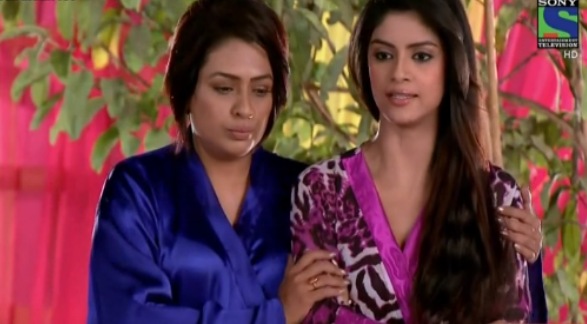 Interestingly Pam, who has always been in support of Nivedita in the Sony TV serial, yells on her for the first time, saying that it’s all her fault that she called Suhani here. She tells her to get her daughter back at any cost else, she won’t leave her.

Amid all the emotional drama, Aarav approaches Karan’s home to meet Neil however, Nivedita not let him to meet Neil, which makes Aarav furious.

Meri Aashiqui Tum Se Hi: Will Ranveer Get to Know Ritika is Killer?