This closeness shows that there is still some fire between Ragini (Pallavi Kulkarni) and Neil (Ronit Roy) and love has not been wiped out from their life. Pam, Neil’s sister is well known of the fact and consequently every time she is trying to keep the couple away from each other. 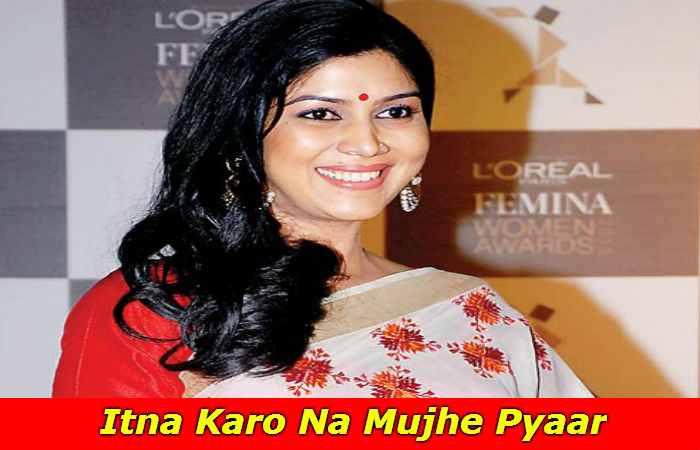 There is a new entry in the form of Sakshi Tanwar in Itna Karo Na Mujhe Pyaar, and this would bring lots of twist and turns for the show. The actress Sakshi Tanwar was last seen in daily soap ‘Bade Acche Lagte Hain’ on Sony TV and currently she is doing a serial on Colors TV ‘Code Red’. The actress will make an guest appearance in the new liked show of Sony TV.

You may also like: Itna Karo Na Mujhe Pyaar: A New Entry to Re-Unit Neil-Ragini!

According to the makers of the show Itna Karo Na Mujhe Pyaar approached the actress Sakshi Tanwar for the role because she completely suits Ronit’s image in the show. In the show Sakshi’s character is supposed to uncover the real reason of Ragini and Neil’s divorce, or may be Sakshi is the actual reason behind their separations. 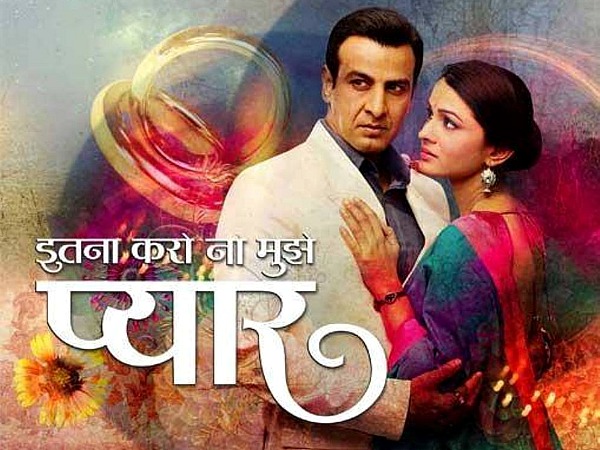 But the question is, if the reason is this then why Ragini is afraid of unveiling the reason of their divorce to the in-laws of her daughter Nishi.

To know more about the mystery, keep reading the written updates of the show Itna Karo Na Mujhe Pyaar from Indian TV Serials.