Star Plus’ Veera serial is on an interesting plot these days, where all the mist of misunderstandings between the lovebirds Veera and Baldev are finally being resolved. The romantic stint between the two would be having a flying start, for which the fans are eagerly waiting since a long.

Here is another twist that the makers are planning to introduce in Ek Veer Ki Ardaas Veera in the form of Ratan aka Sneha Wagh. The actress who has been missing out from the show since two month is now all set to make a comeback with a new track. 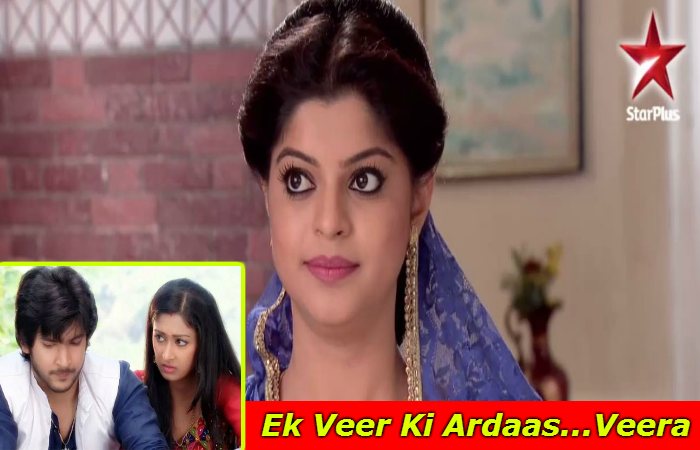 Sneha Wagh has been on a post marriage vacation, enjoying her honeymoon with hubby Anurag Solanki. The actress’ is now done with her marriage as well as her honeymoon, so it’s time for her to get back to work. She has been shown leaving the Veera serial for a pilgrimage and this time her re-entry would be backed up with a lot of serious drama.

You may also like: Ek Veer Ki Ardaas: Bansuri Plans to Irk Veera by Faking a Hand Injury

It Feels Great to be Back in Ek Veer Ki Ardaas Veera; Sneha Wagh 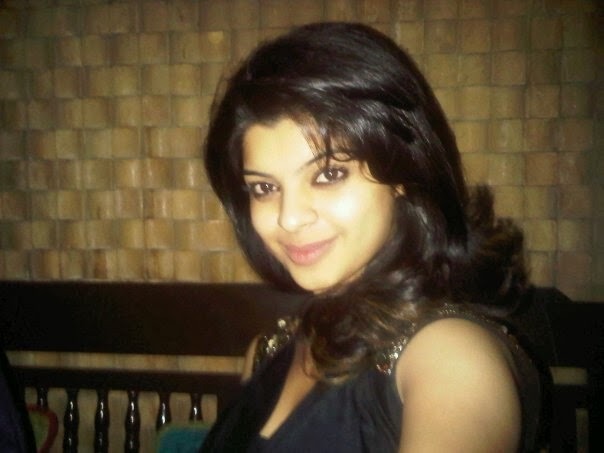 In a conversation, the actress Sneha Wagh confirmed the news stating that yes she is making a comeback to fill the gap between Ranvi and Gunjan. She even added that the cast of her show gave her a warm welcome after her two months break.

“Ranveer and Gunjan are facing problems in their marriage due to the miscarriage. This will mark my return to the show. Ratan will try to bridge the gap between the couple,”

“I am coming back to the show after two months. It feels great to be back on the show. Everyone welcomed me back very warmly. So many people told me that they missed me. It was wonderful meeting Shagufta (Ali) ji, Shivin (Narang) and Farnaz (Shetty) after such a long time. It is nice to hear when your colleagues say that they missed you,”