In the latest track of the Colors TV most liked show Meri Aashiqui Tum Se Hi, Ishaani and Ranveer’s love story is going through a rough patch. Earlier, Ishaani has accepted that she has killed Chirag. To know this Ranveer and the entire family gets shocked and simply they don’t understand why she did so. 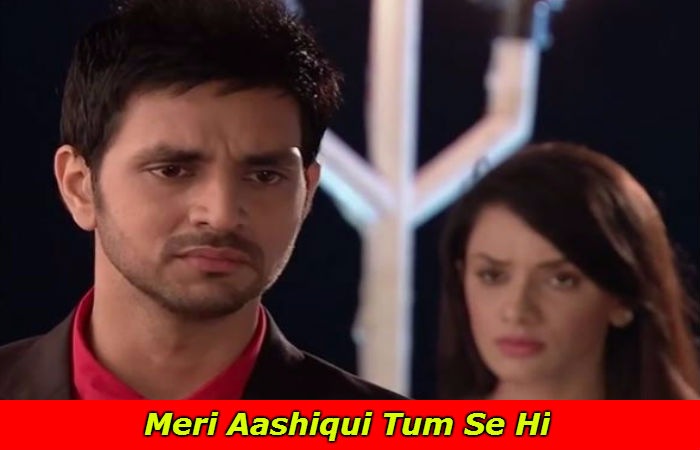 Ritika meets RV and cheer him up as he gets very upset to see Ishaani in jail. But can Ranveer get to know about the truth of Ritika’s pregnancy and her real face. Well all these doubts will be clear in the upcoming Meri Aashiqui Tum se hi episodes.

Let’s have a look on the current track in which Ritika becomes good in front of RV and gets closer to him. But on the other side in the jail, Ishaani is totally unaware of Ranveer and Ritika's closeness. And in spite of saying the truth Ishaani decided to keep mum to save RV. 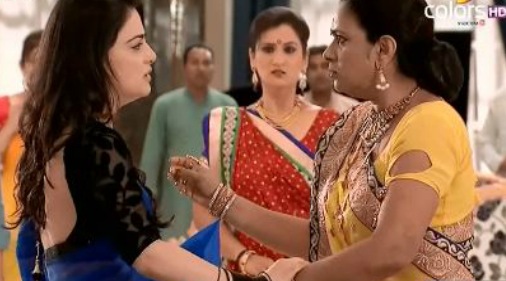 In the latest episode of Meri Aashiqui Tum Se Hi serial, Ranveer comes to Jail to meet Ishaani but he doesn't have to say anything. He meets Ishaani with tears and hugs her.

Apart from this Amba shouts at the lawyer and says to find a way through which they will get Ishaani home. But only time will say what happen next in the serial, till then keep reading Meri Aashiqui Tum se Hi written updates from Indian TV Serials.