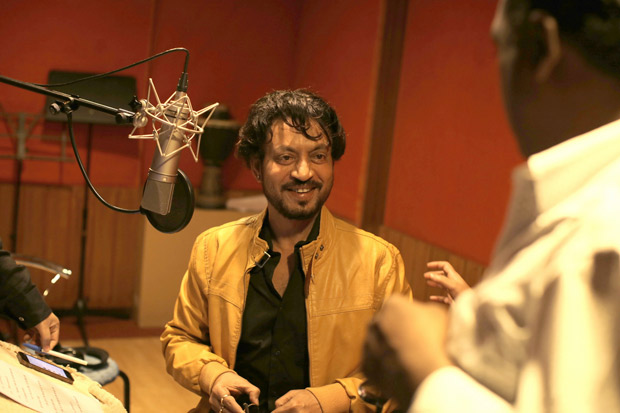 Be it a Bollywood film or any other Hollywood venture, Irrfan Khan has always grabbed the attention of the spectators much. Although he has not been recognized as the lead in Bollywood films but his acting says it all.

He deserves more out of Bollywood. After playing a major role in Jurrasic World, Irrfan Khan is all set for his upcoming release Inferno.

Inferno is the adoption of the novel by Dan Browel which was released in 2013. The film will also release in Hindi version and for that Irrfan Khan has successfully completed his dubbing part today in just 4 hours.

He is in Delhi right now for the shoot of his another upcoming film and in the mid of the hectic day he also finished his dubbing for Inferno. Great!! He is a hardworking man.

Irrfan Khan to Play as Harry Sims in Inferno 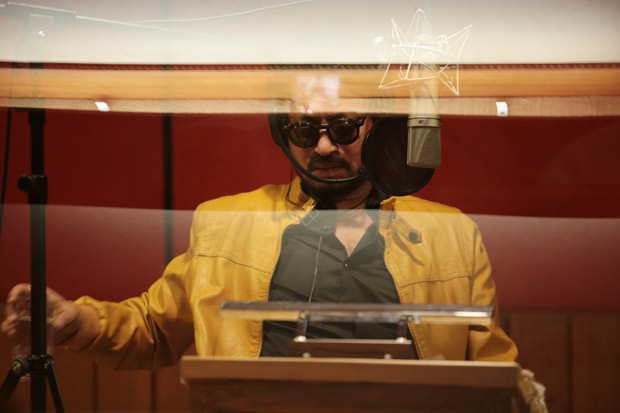 Irrfan Khan dubbed the English dialogues in the parts as the film has a number of dialogues which are hard to recall at once.

Inferno starring Irrfan Khan will go on the floors on October 14, 2016. Also inferno will be released in 4 languages Hindi, English Tamil and Telugu.

Yes, it was quick but it was a good change for me on a day when I was simultaneously shooting for another film in Delhi.”

Priyanka Chopra,“Feels Blessed To Work with Blair & Ellis in Quantico”