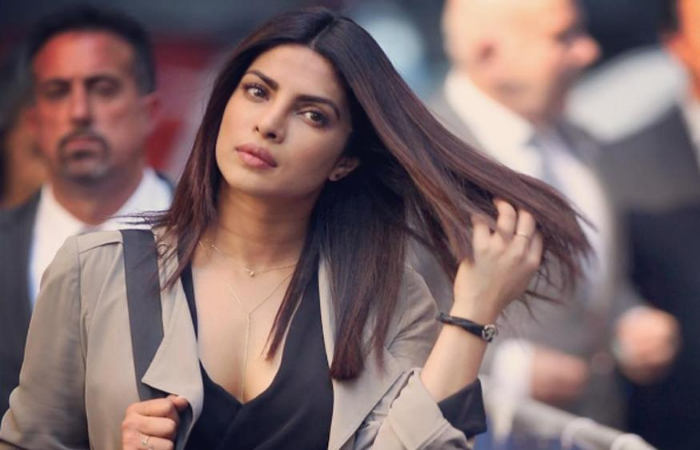 Bollywood actress Priyanka Chopra is a girl with a pool of talent.

The diva is coming with the second season of American TV show ‘Quantico 2’ she says that she loved working with Blair Underwood, who is a Golden Globe award winning actor who played the character of CIA agent and Aunjanue Ellis as Miranda Shaw, Assistant Director at the FBI Academy in ‘Quantico’

"The best thing about working with Blair Underwood is the fact that he knows all his lines, all the time. He has lines, he has like pages and pages of lines because he plays our teacher this year so he has so much to say but he is so professional,"

Priyanka, the diva was seen portraying an FBI agent named Alex Parrish in ‘Quantico’ a American drama series, and now she is essaying a CIA agent in its second season, which airs in India on Star World and Star World HD.

"What a great actor. It's extremely amazing to be on set and watch him. I love watching him, him and Aunjanue are two people I watch when they perform. As an actor for me, they're institutions of what they do to a scene and I am so blessed to be working with both of them on the show."

Priyanka Chopra the diva share about her co-stars in a special video to Star World.
Prev article

‘Force 2’ First look is out: John and Sonakshi have got even tougher looks