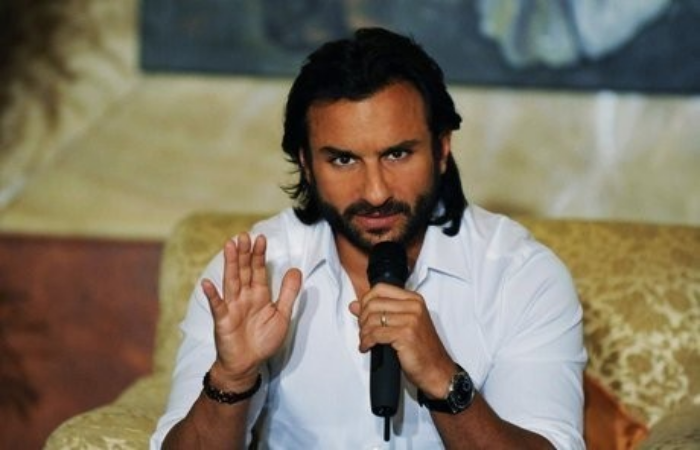 After issuing a 48 hours ultimatum to Pakistani stars, all the Bollywood stars came out with their thoughts. Not only the Pakistani actors were threatened even Bollywood directors were also warned who has taken Pak stars in their film.

Especially KJohar has become the favorite of the MNS as his upcoming release Ae Dil Hai Mushkil starrers Pak actor Fawad Khan. This topic is getting worse day by day.

Also Read: What SRK, Riteish Deshmukh Have to Say About Uri- Attack!!!

Many of B-town celebs came supporting KJohar and feels that this is such a topic that government should decide. Recently Saif Ali Khan was asked about this topic and he replied very smartly over that.

Well, we are too just waiting for this topic to get cool down. Hope Bollywood careers of Pakistani stars like Mowra Hocane, Raees actress Mahira Khan didn’t drop down in the beginning.
Prev article

10 Romantic Ways in which Bollywood Celebs have surprised their Partners