‘Tigers’ movie, Emraan Hashmi’s first international project that marked its presence felt at the Toronto International Film Festival (TIFF) of 2014, is set to release in India finally. Tigers Teaser has finally unveiled have a look!

The film by much known director Danis Tanvonic, is an story of an ordinary salesman who fight against big powers, heading the instinct of his heart. The International film features Emraan Hashmi as ‘Aryan’ a pharmaceutical salesman from Pakistan, who learns that the baby food product that he sells are unsafe for children.

Emraan Hashmi Picks up a Fight with a Multination Company

Shockingly, he becomes acquainted with the fact that those baby products incorporate unsafe water, resulting in killing infants. From this point, the battle between a small salesman against a huge multinational company initiates.  As expected Aryan has to encounter personal and professional tribulations intended for hearing his inner voice.

You may also like: Emraan Hashmi’s 3D Thriller ‘Mr. X’ to Release on April 17! 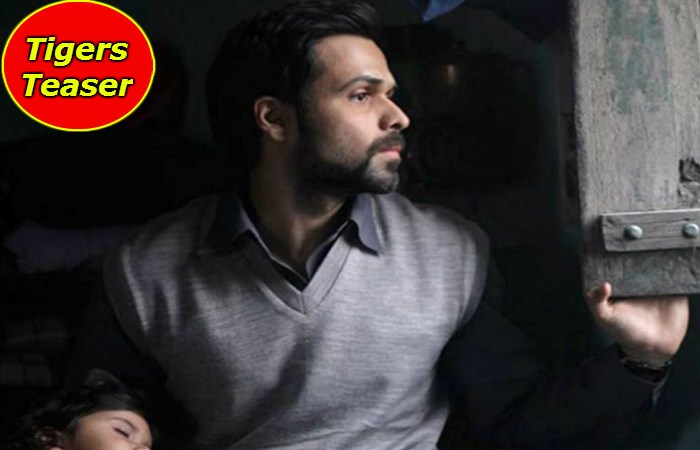 The film with a 90 minutes runtime, have an enticing storyline that seems to be realistic. Tigers movie also stars Geetanjali Thapa along with Emraan Hashmi.