Well, the serial kisser of Bollywood, Emraan Hashmi is busy these days with his few interesting releases that he has in his kitty for this year. Apart from his Mohammad Azharuddin biopic in which the romantic hero would be seen stepping into the shoes of the cricketer, he is also a part of Vikram Bhatt’s 3D thriller ‘Mr. X’.

The Bollywood upcoming film ‘Mr. X’ is a science fiction thriller, which is somewhat similar to Anil Kapoor’s 1987 release ‘Mr. India’. The film is be going to be Emraan Hashmi’s first release of the year 2015! 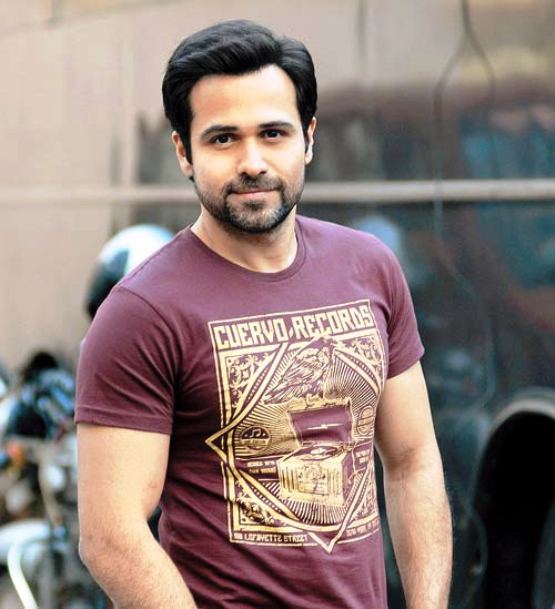 "It’s a film where a lot of bad things have happened to this man. Unfair things happened to him and then he happens to get this superpower which makes him invisible. You can only see him in certain type of light and then he takes on all the bad guys. So it’s a very different kind of science fiction film which has VFX and 3D. I would say its 21st century’s Mr India. It’s darker, more edgier and more naughtier” said Ungli actor Emraan Hashm.