Episode 342 of Zee TV’s long running show Doli Armaanon Ki telecasted on 16th March 2015 showed Urmi, who gets freaks out seeing Samrat. Gaurav asks her about Samrat and she says that she is thinking the same; he makes Urmi alerts telling her to stay aware.

Urmi finds Shaurya scared and she rushes to her to make sure that he is fine. She consoles him saying that nothing would happen to him and thus he shouldn’t be scared. Ishaan comes to them and he as well assures Shaurya that nothing would be wrong as his parents are with him. Urmi tries talking to Ishaan however, he leaves ignoring her, which makes her tensed. 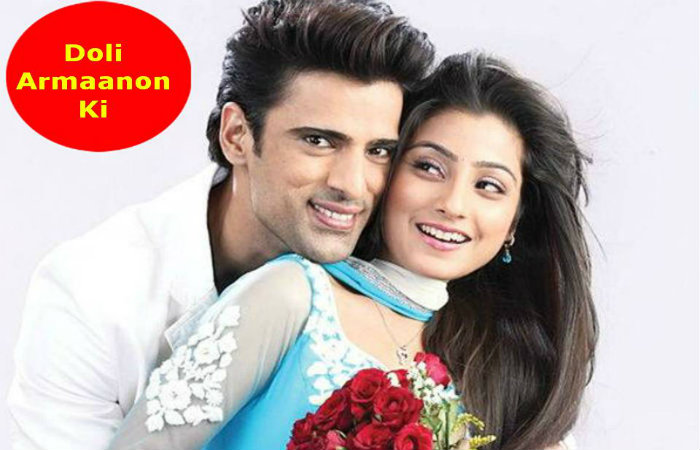 In the Doli Armaanon Ki episode, Samrat deliberately dances and pokes Urmi and Ishaan making them uncomfortable. He then further approaches Sanaya and incept commenting on them. He tells her that they could be friends with benefits for which she gets angry and walks off. On the contrary, Asha is furious with Gaurav for taking her there, she tells Cheeku to snoop the conversation of his father, who is on phone.

Sanaya asks Urmi that if she had a talk with Ishaan, to which she replies that, he is surrounded with everyone and thus she isn’t getting chance to talk with her. Sanaya makes Urmi understand for which she agrees that she should propose Ishaan in front of everyone and Samrat. Here, Samrat again makes fun of Ishaan by pointing towards his relationship with Urmi, which makes Ishaan fumed, and he holds his collar.

You may also like: Doli Armaanon Ki: Anirudh Blesses His Daughter-In-Law Urmi

Urmi Proposes Ishaan in Front of Everyone in Doli Armaanon Ki 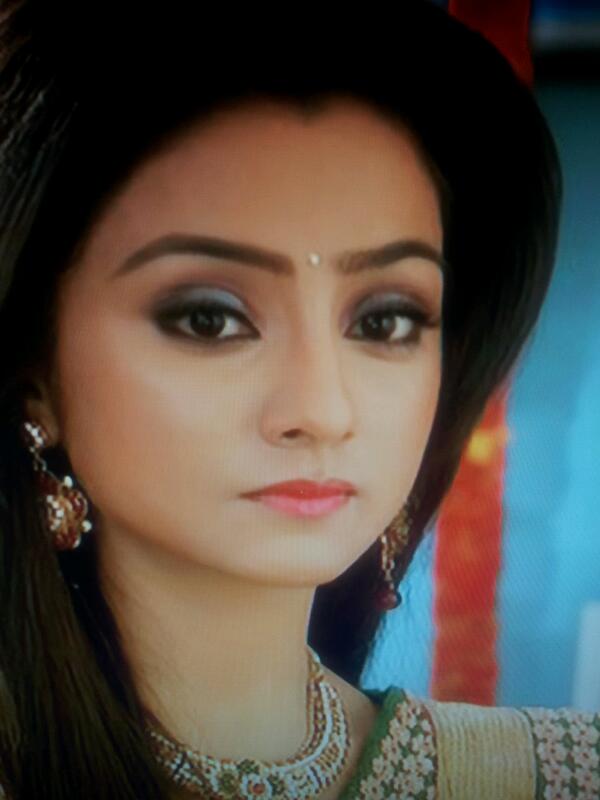 On the same time, an announcement is made that Urmi wants to say something special to her husband. She starts singing and expresses her love saying I love you to her husband this make Ishaan’s anger flew and he also proposes her. All this makes Samrat, Damini and Sandhya tensed. To know what would be their next plan keep reading our Doli Armaanon Ki written update.