New Channel &TV’s newbie show Gangaa is all about the story of a widow child, who has been the victim of society’s unscrupulous rituals. The episode 11 telecasted on 16th March 2015, showed Sagar who brings a toy for Gangaa, however she refuses to accept the toy saying that he is showing sympathy on her. This makes Sagar livid, he starts saying that whatever has been happened to you, was all because of you and shouts on her to go away.

Here on the other hand in &tv serial Gangaa, Amma ji is preparing her bed. Gangaa comes to Amma ji’s room for giving her sugar and stands outside the room. Amma ji tells her to go however she stares at her.

Niranjan and Madhvi gets Worried About Gangaa

Someone plays a song and Gangaa (Ruhana Khanna) who is busy preparing her bed starts moving her body along the beats, simultaneously Maharaj ji comes to give her milk and he averts her. Maharaj ji gives answers of her questions. Afterwards she (Gangaa) sings a song remembering her past memories, which makes Maharaj ji and Madhvi move. 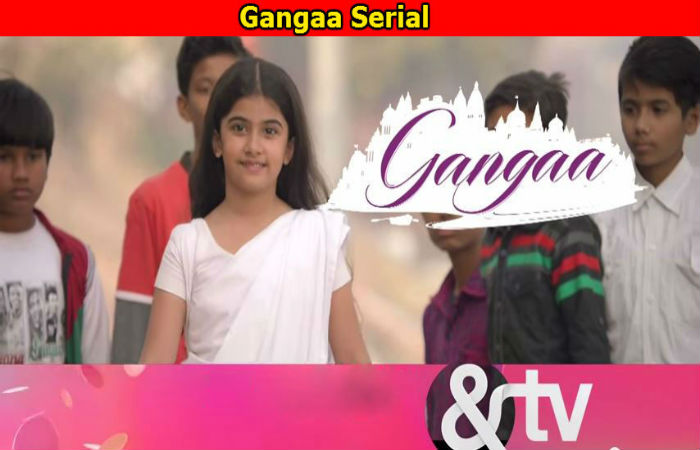 In the next morning in Gangaa serial, Sagar comes to his Dadi and he tip-off his anger towards Gangaa. Pulkit finds the toy and asks Sagar that why he handed over the it to Gangaa, and Sagar replies that she denied to take. Madhavi and Niranjan talks about her and Niranjan shows his worries about her living in the house. She says that Ammaji and Prabha are also aren’t happy with her staying in the house. They talk that they had to do some other arrangements for her. Gangaa on the contrary hears everything about her, standing outside.

You may also like: Kumkum Bhagya Abhi and Pragya Stuck in the Jungle 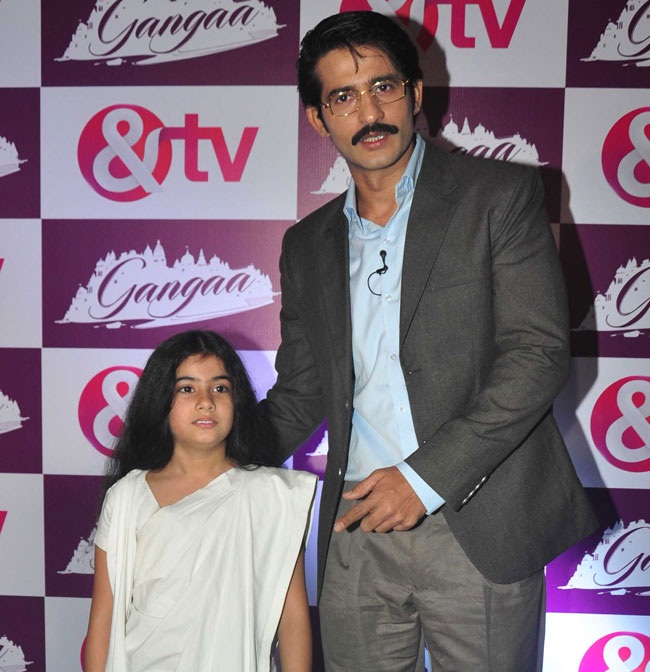 Sagar and Gangaa make a plan and he invites her to his school in recess. Gangaa goes to Maharaj ji they two had a talk and he brings breakfast for her. Afterwards she takes the cricket kit from Sagar’s room and head towards his school. However, Amma ji sitting in the courtyard makes her worried for reaching Sagar’s school at time.

Kumkum Bhagya Abhi and Pragya Stuck in the Jungle