Zee TV serial 'Doli Armaanon Ki' 24th Feb 2015, written update:  In the episode, Anirudh gives a gift and his blessings to Urmi. To see this Samrat (Mohit Malik) scorns Urmi (Neha Marda), but she simply smiles. Urmi asks Tani that definitely she must be missing all this rituals.

Samrat goes to the kitchen and finds that the jar containing sugar contains salt. He was shocked, suddenly Urmi comes and says she herself changed the jar and smiles. She taunts Samrat that this is just the beginning and again reminds him about 24 hours promise.

Urmi Gets Happy to Meet Shaurya in ‘Doli Armaanon Ki‘ 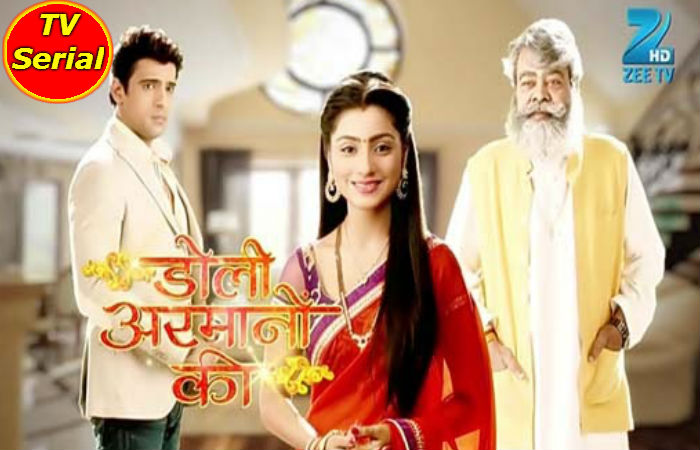 After all this drama, Urmi comes to meet Shaurya and hugs him. Shaurya asks her about Samrat, has he left the house or not? Urmi’s mother Saroj asks her about last night incident, to which Urmi replies that definitely it was Samrat’s (Mohit Malik) deed. Suddenly Gaurav’s personal secretary calls him up for some work and Asha gets angry and then continues her ridiculous rant in English.

You may also like: Doli Armaanon Ki: Samrat Disgraces Urmi by Making Her Drink!

On the other side, Samrat meets the waiter and gives him a necklace, because he helped Samart to ruin Doli Armaanon Ki cast Ishaan and Urmi’s wedding. In Ishaan’s house, Samrat suddenly comes shouting that he found the stolen jewellery.

Everyone gets shocked and asks him, what the whole story is. Then Samrat tells everyone a make-believe story. Then Tani comments and says Samrat is very brave.

Urmi Reveals the Actual Plan to Save Tani From Samrat 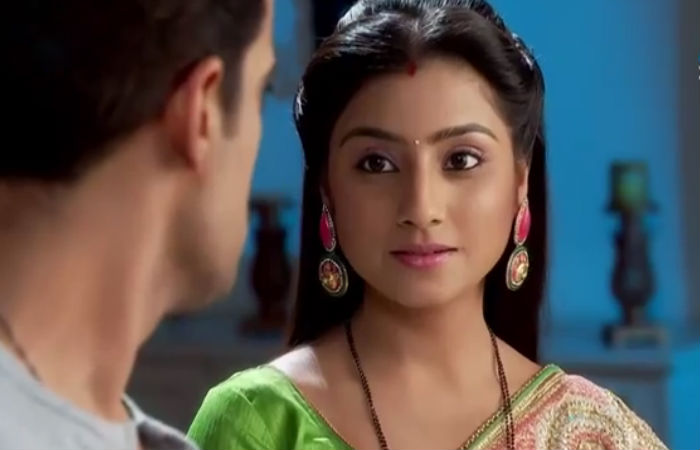 In the Doli Armaanon Ki episode, Anirudh says that they were wrong in judging Samrat, because he could see how much he cares for the family members. To see all this, Ishaan and Urmi gets shocked, Anirudh continuously praising him and says he is proud of him.

Ishaan asks his father Anirudh that how could you do this, to which he says don’t worry it was just an acting to get a chance to catch him off guard. Ishaan gets confused but Anirudh explains him that everything was plain to get rid from Samrat easily. Then Urmi told him the whole plan to save Tani from Samrat.