Confirmed: the talented actor Rajeev Khandelwal is back on Television with a new Sony TV show, Reporters. The upcoming fiction drama show will have the actor Rajeev, playing the role of a journalist.

Earlier there were too many Bollywood movies based on the life of a journalist, but this is the first time when Indian Television is trying their hands in it. The Reporters first look showcased the actor Rajeev Khandelwal looking charming in black suit with a cup of coffee in his hands.

The makers of the new show Reporters recently revealed the latest promo of the show. The promo features Rajeev Khandelwal sipping coffee and asserts a dialogue that- “kuch khabrein hoti hai kuch banai jaati hain”. This new promo of the show clearly discloses that how the Television News industry works and reality behind the News.

The story of the new show based on the life of television reporters and reporting News. Also the show focused on the difficulties of the real world which every journalists faces.

You may also like: After 7 Years of Layoff Rajeev Khandelwal Gets Back to TV Serials

The Indian actor Rajeev is known for doing unconventional roles and this time he is again going to do a different role in the serial Reporters. According to reports the talented and beautiful actress, Kritika Kamra will be seen opposite Rajeev Khandelwal in the new Sony TV show. 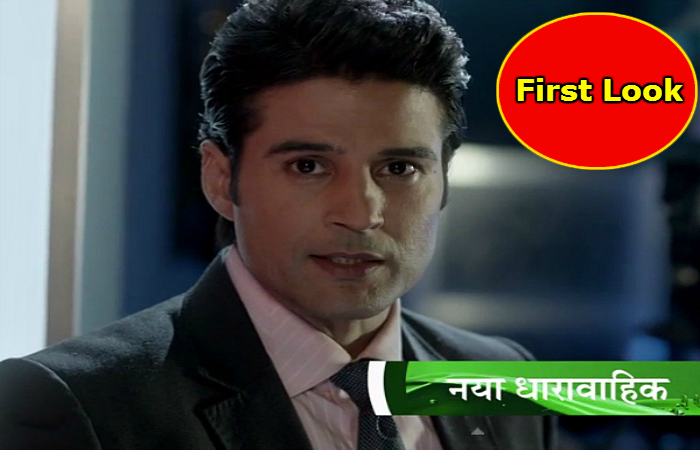 In the upcoming show the sexy actress Kritika Kamra to play the role of a journalist. The actress Kritika becomes popular face on the Television because of the serial ‘Kuch Toh Log Kahenge’. The fiction drama show is expected to go on floors in March and it will telecast in April 2015.