There is no doubt that people like everything unique. Whether they are commoner or celebrity, everyone tries looking different, creating their unique cult. However, we have some siblings who take pride in looking alike.

Yes, these pairs of sisters & brothers are gorgeous and love to twin with each other. Some of these are very famous and have millions of fans around the globe like their siblings, while others are rarely in the spotlight. And, these lookalike siblings are not only in Bollywood but also present in Hollywood.

So, have a look at these. Here are some Bollywood and Hollywood celebrities who are a lookalike of their siblings. 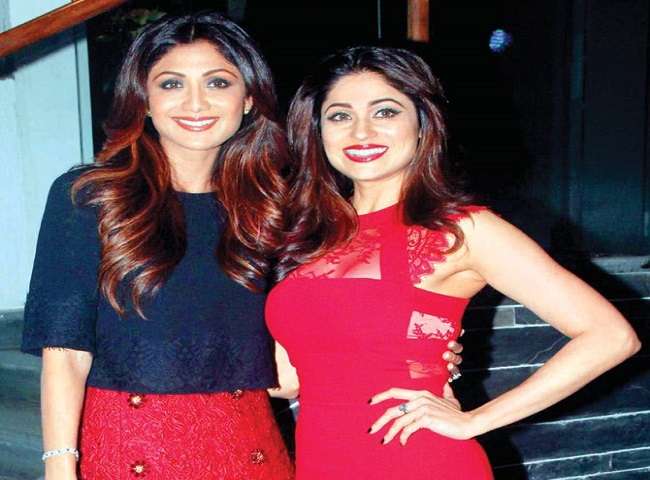 Shamita Shetty and Shilpa Shetty are the hottest doppelgänger sisters. Their sizzling looks and dusky tone make them the most beautiful sisters on the screen. 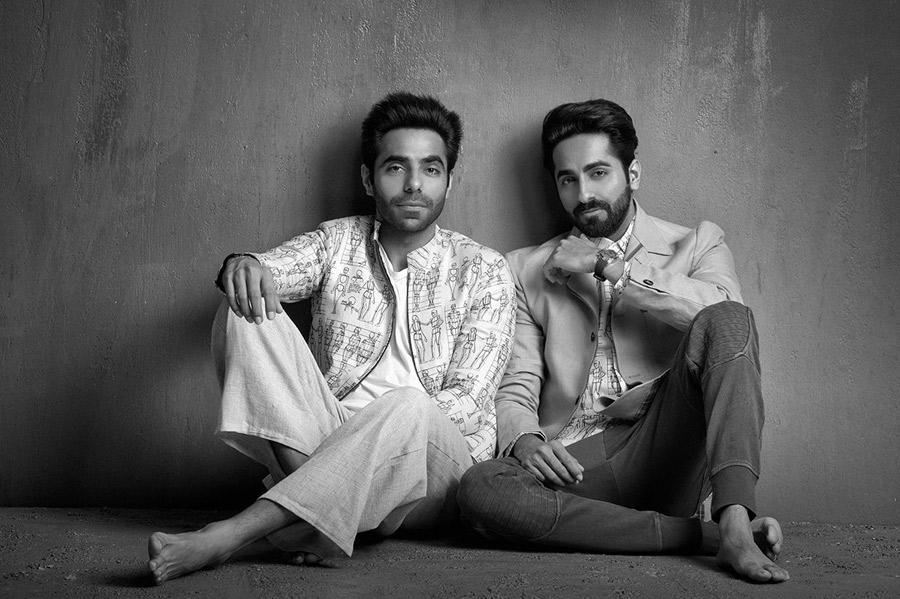 Ayushmann and Aparshakti Khurrana both started their career as RJ. And after entering Bollywood, fans can't get enough of them. 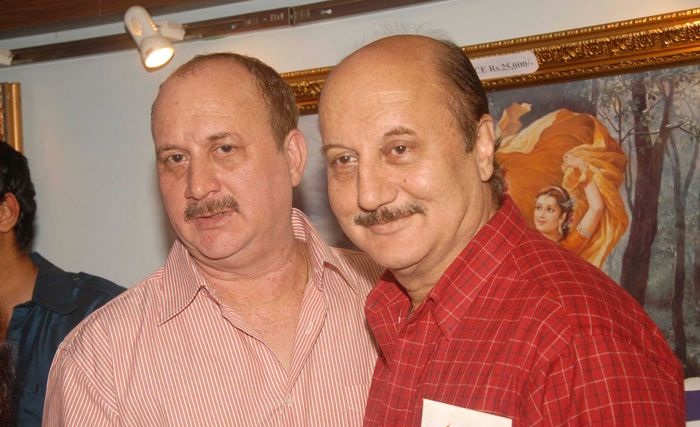 This is one yesteryear lookalike sibling pair who are extremely talented brothers. It is not tough for anyone to guess that they share the same genes. 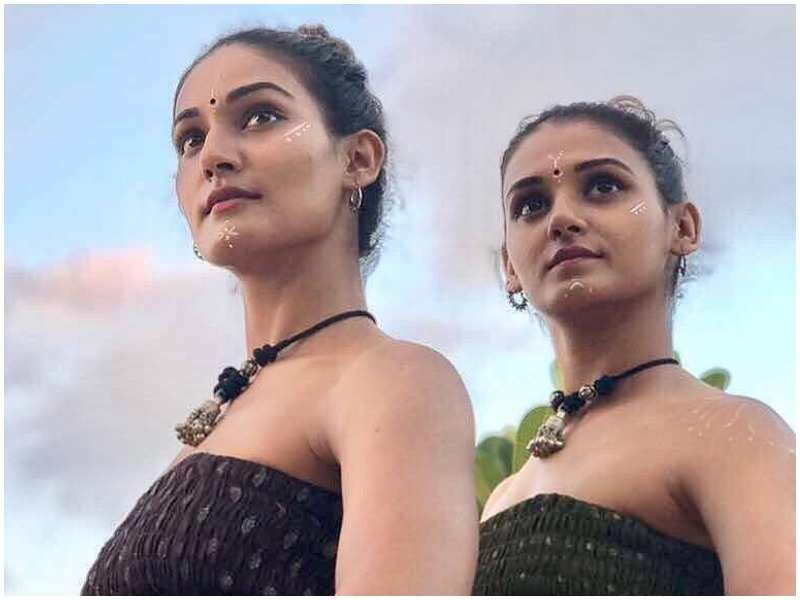 Sisters Mukti and Shakti can easily be in place of each other. They not only look similar but also dance so similar that seems like they both are the same person. 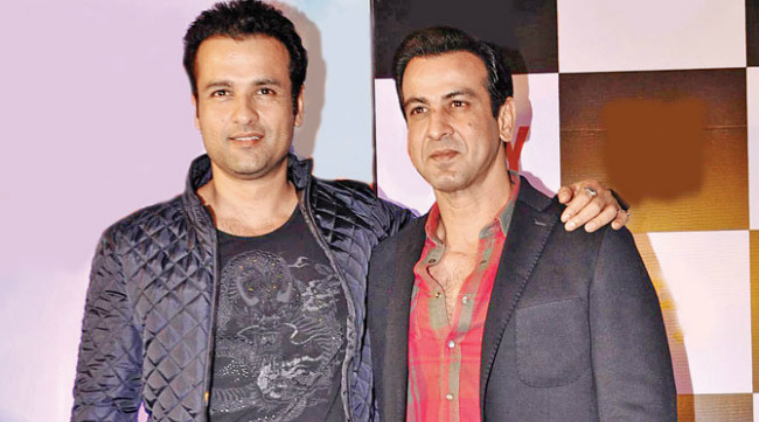 Rohit's turning point to career success was the show Swabhimaan, while his brother Ronit Roy rose to fame with the role of Mihir Virani in Ekta Kapoor's Kyunki Saas Bhi Kabhi Bahu Thi. Both Roy brothers have earned huge appreciation through their outstanding work on-screen. 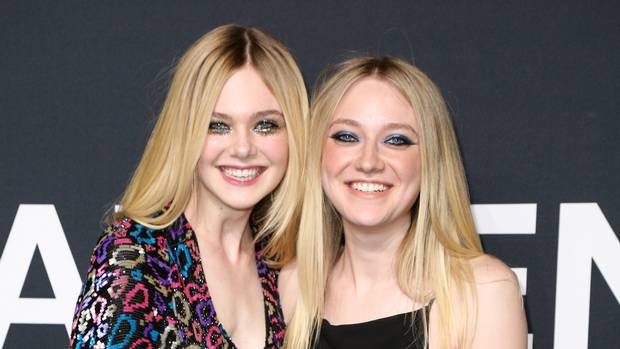 Incredibly talented Fanning sisters look exactly alike. Both Elle and Dakota Fanning began acting since very young and no wonder their careers have sky-rocketed ever since. 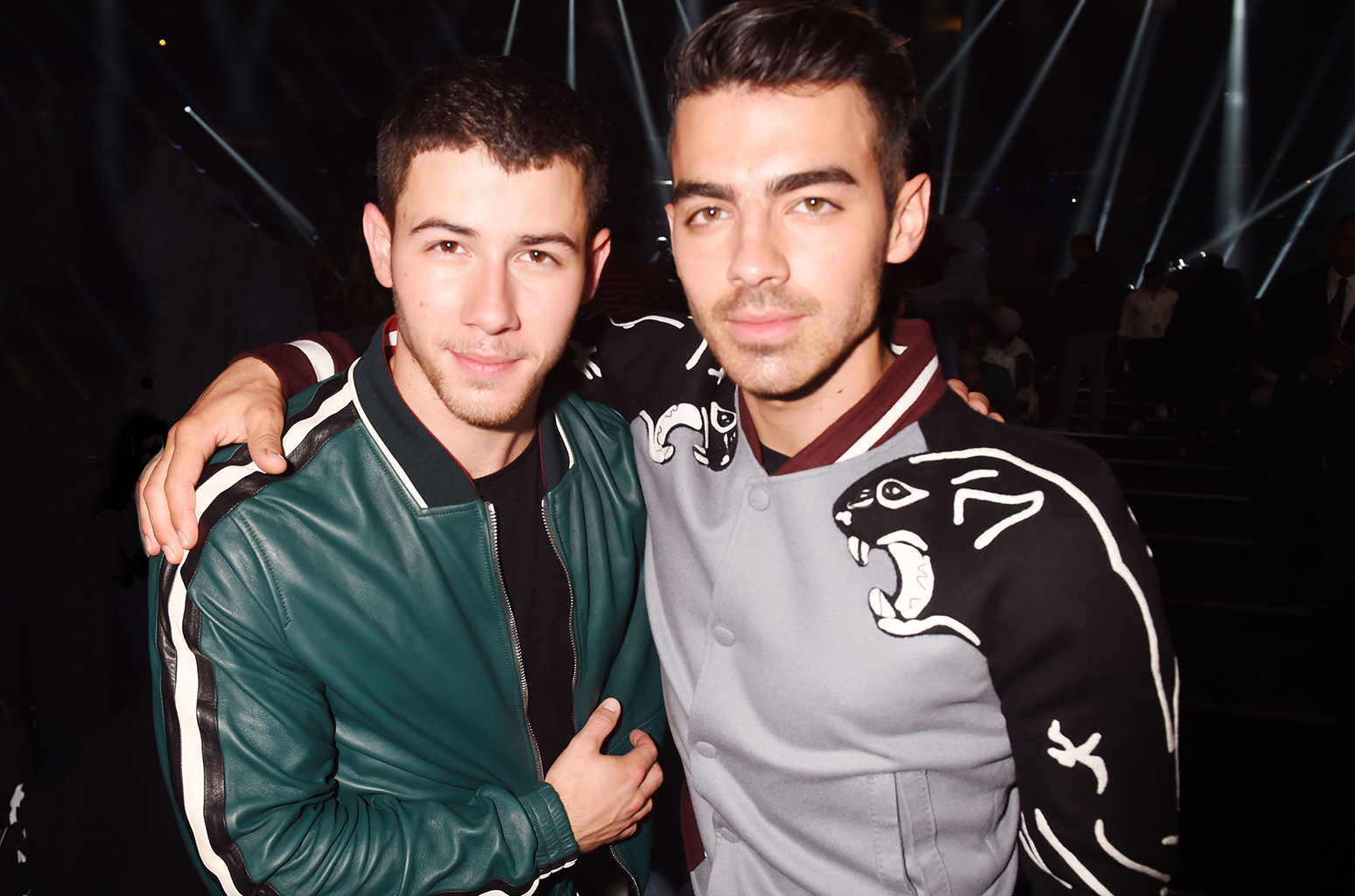 Not only do the Jonas Brothers look exactly alike, but they're both incredibly talented! They both started performing in a band with their big brother Kevin, but further, they have pursued personal projects successfully. 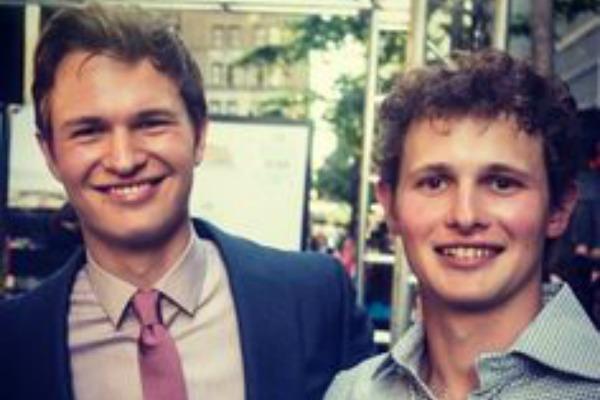 There is no doubt that the Elgort's are one talented family. While the big bro Warren is a film producer and more of a behind-the-scenes guy, little brother Ansel is dominating the big screen. 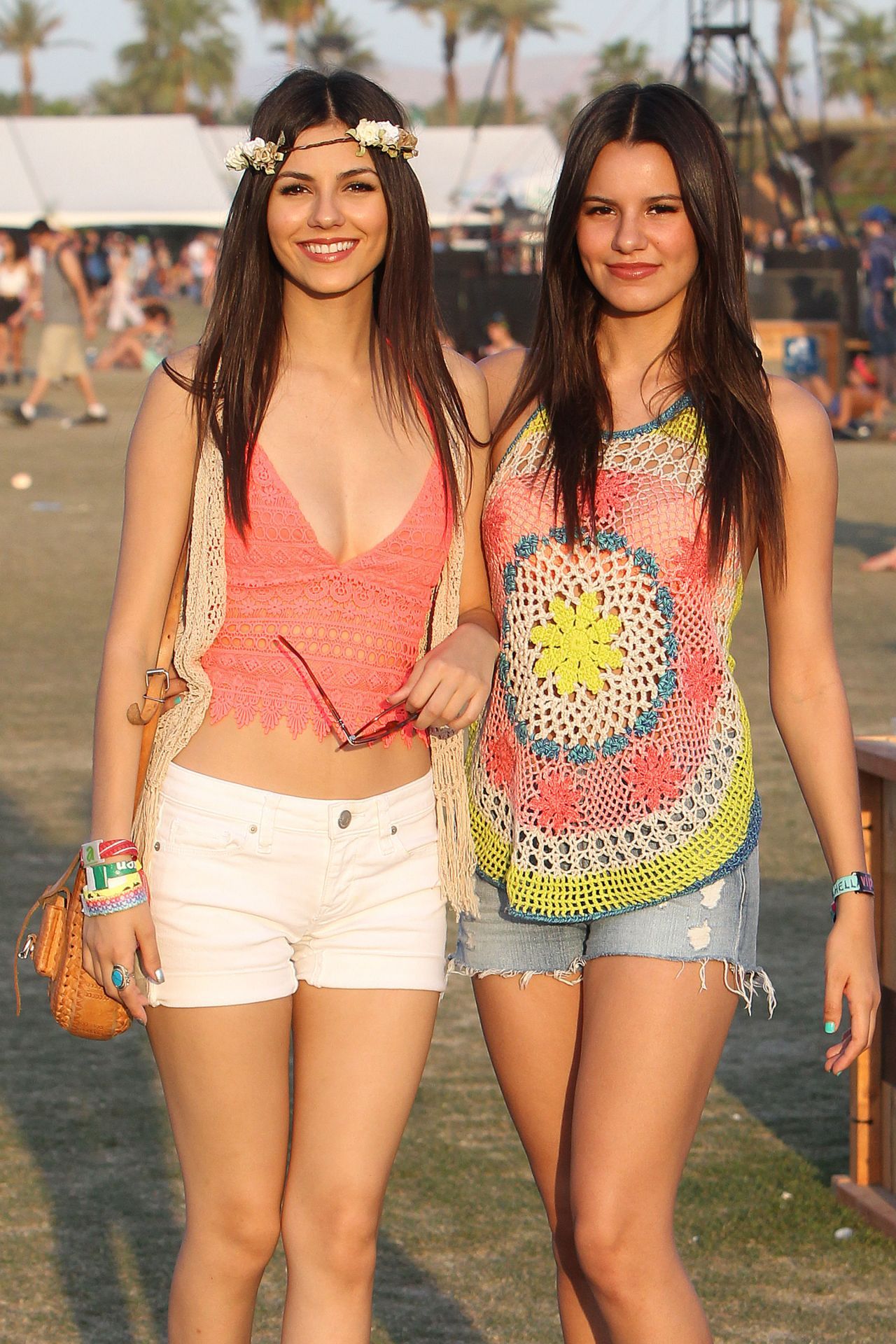 There are four children in Justice family but, out of four Victoria and her sister, Madison is almost identical! 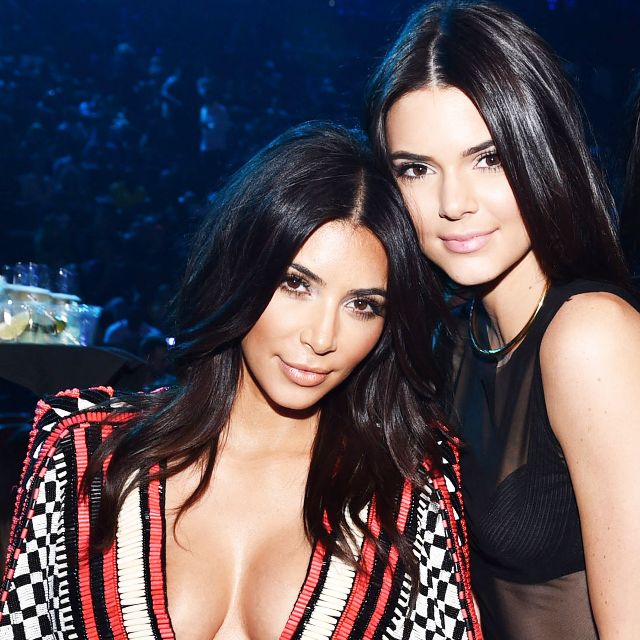 One could claim that the whole Jenner/Kardashian clan looks the same, but Kim and Kendall are almost doppelgängers. They are not only similar in looks but also have similar styles. Well, must say all the sisters are beyond gorgeous.

Also, have a look at this American singer who is Bollywood actress Anushka Sharma’s lookalike.

RAW Trailer Instantly Invokes Patriotism in the Heart of Every Indian