2018 was the year of blockbuster movies, and Bollywood actor Ayushmann Khurrana was the man worthy of rewards and recognition in 2018. He had an awesome year at the box office and enjoyed the status of a starry celebrity with his back to back two hits- AndhaDhun and Badhaai Ho, and both were huge commercial successes. He has cemented his place as the Bollywood’s gentleman who managed to break the stereotypes and made his way into the film industry full of nepotism and daddy-mommy networks impartially because of his exceptional talent. 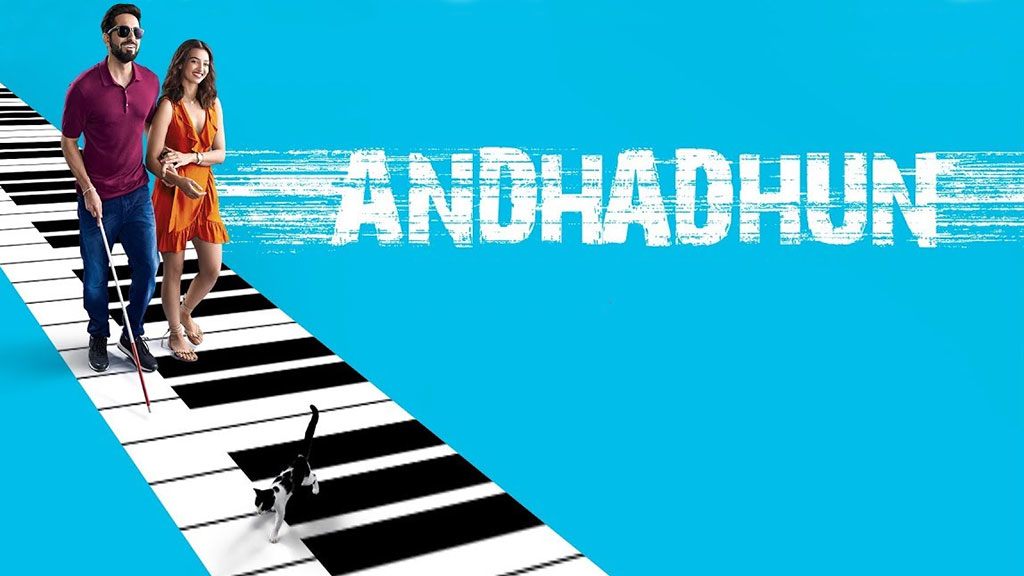 He has emerged as the face of evolved cinema which runs on unique storylines. He made a Bollywood debut back in 2012 with a romantic comedy Vicky Donor opposite Yami Gautam. The movie had an exceptional storyline and received much appreciation among people, and the critics as well. This way, he has iterated ways to a content-driven cinema through his films. 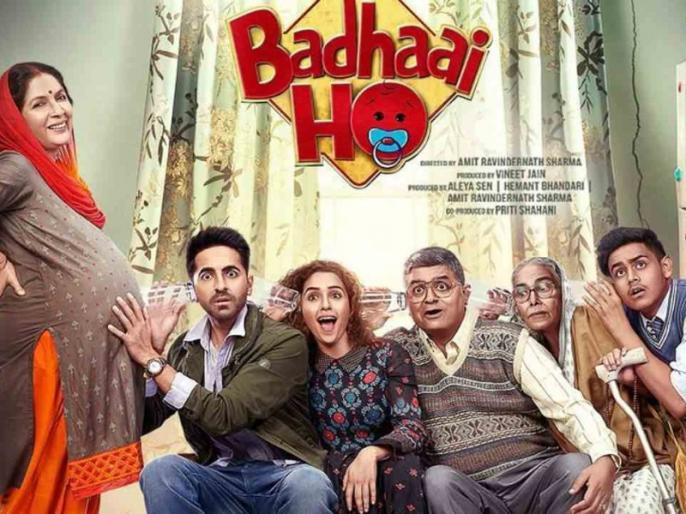 Talking about the year gone by, the actor said,

“2018 was a dream year for me. I feel nothing, but gratitude and validation as an actor and artiste. I have always believed that content is king and have chosen subjects that were off the beaten track because I wanted to give the audience something unique, something that makes them curious to go and watch a film in the theatre. I chose these films because they were hugely entertaining and simply good cinema. It feels great that your choices and beliefs are validated. It has been the best year of my life till now.”

He enticed the audiences with his atypical characters in movies, from being a father to millions of kids in Vicky Donor to playing a man with erectile dysfunction in Shubh Magal Saavdhan, and a 20-year-old youngster who faces embarrassment as his parents catch pregnancy in Badhaai Ho! which was super hit.

“It is not easy to be an outsider and find your feet in Bollywood. I’ve been lucky that some of the best directors believed in me and I’m thankful to the audience for accepting me and allowing me to entertain them. I will continue doing so.”

However, it is not easy for an outsider to be a popular face in Bollywood, but he proved to be a perfect blend of a middle-class hero to a box office draw.

He has geared up to lure the audiences with his next upcoming film, Dream Girl.