In front of popular faces like Khans and Kapoor on big screens we often missed the other talented actor that supports the movie to make it more renown. To impress the audience while acting as the supporting avatar, demands more skill that cannot be tallied. But by default in the Bollywood industry there exists only a fixed time for Supporting Actors.

Supporting Actors whose performance was overlooked by Bollywood 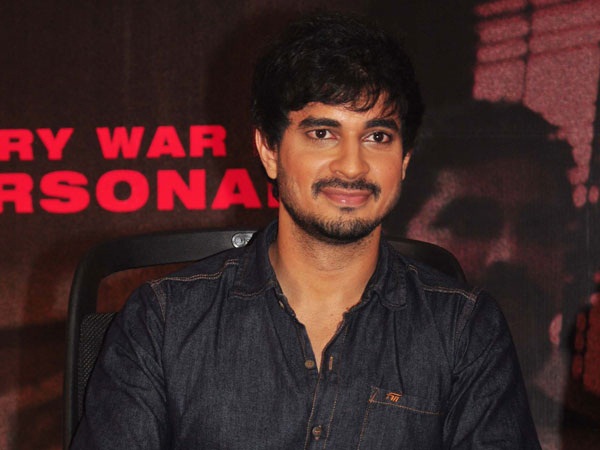 Though Tahir Bhasin became famous from his last movie ‘Mardaani’ that featured Rani Mukherjee playing as a cop. The movie received a fantastic response from the crowd and also the performance of Tahir was strongly appreciated by the audience. 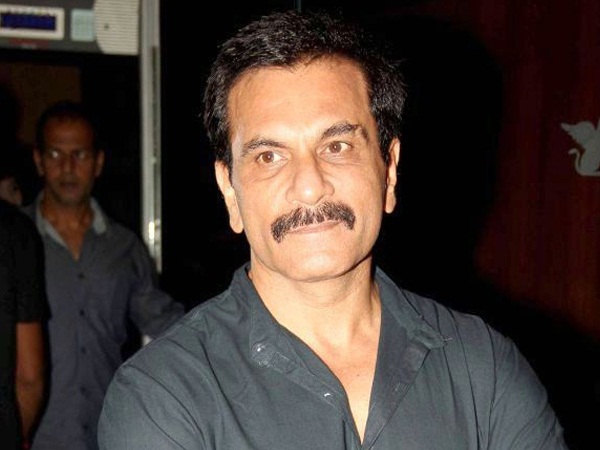 He is the excellent actors who many times have been spotted in movies like Jab we Met, Bhaag Milkha Bhaag and others. His acting in all the movies was notably exceptional and flawless, yet he is losing his name in fame. But beyond question he is very much talented actor and still he is in the list of Supporting Actors. 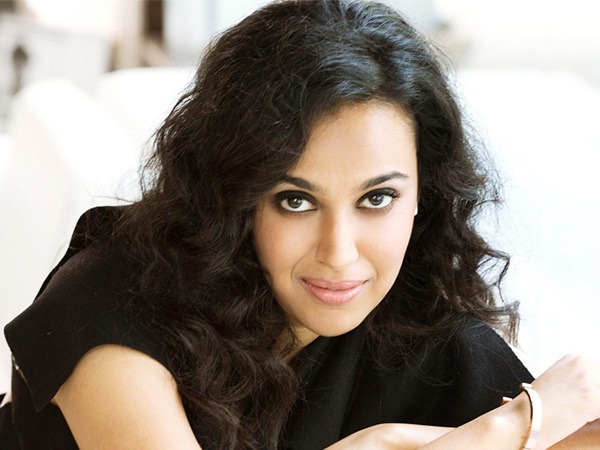 Swara Bhaskar has played very important roles in movies Tanu and Manu, Guzaarish, Raanjhanaa etc. She is a fabulous actress that Bollywood industry has won. Well, it’s really very sad that Swara Bhaskar is in this list, she deserves more. 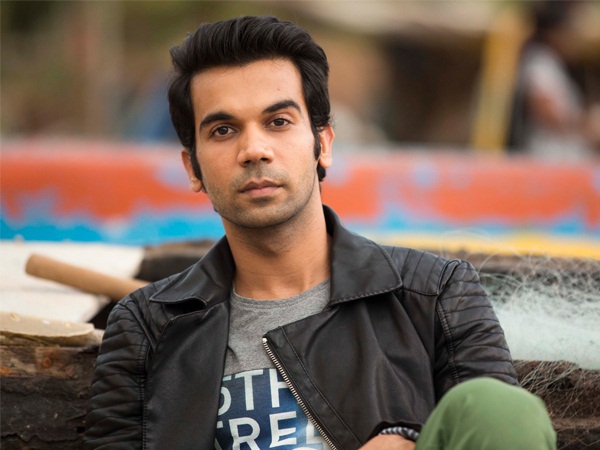 Rajkumar Rao is another best Supporting Actor in the Bollywood industry who made his debut from the film ‘Love Sex aur Dhoka. He gave remarkable performances right from his debut movie to his last release 'Hamari Adhuri Kahani'. No doubt the actor is slowly but steadily increasing his fans list. 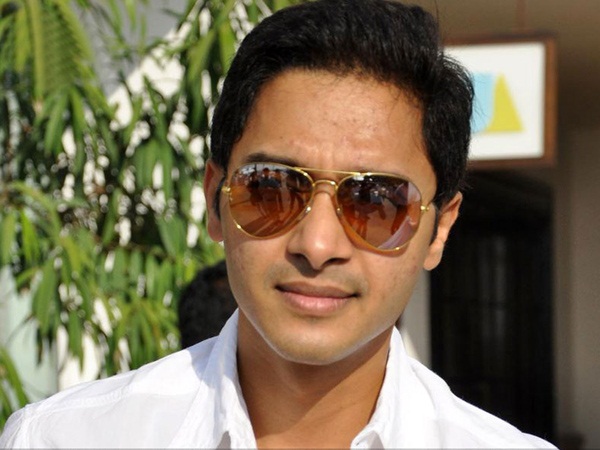 Shreyas Talpade proved his forte in many of the movies, yet he is very much far away to be counted together with the other popular Bollwood celebs. 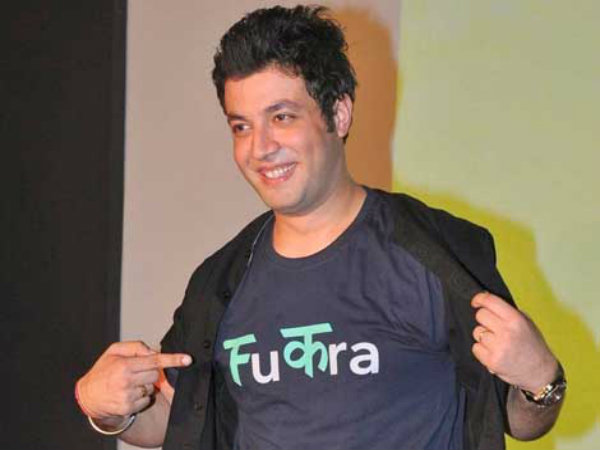 Another new Bollywood comedian, audience wanted to see more in the films. Varun Sharma made her debut in 2013 with the superhit film fukrey. Surely he is trying harder to catch on more films; he will be seen next in Shahrukh’s Dilwale. We too hope that other directors will also give him a chance to excel more in films. 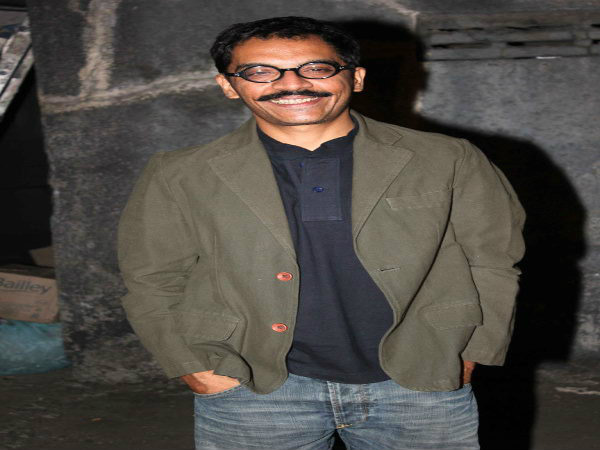 Absolutely another best in the list of Bollywood Supporting Actors who have done number of films. Well we think so he is the only star who has worked with number of Bollywood stars right from Hrithik Roshan to Ajay Devgn or from Akshay Kumar to Arshad Warsi.