Hindi Cinema possesses action heroes, romancing beauties, comedy actors, cruel villains, sanskari maa’s and strict fathers all in a single movie. Some actors are more persuasive when they blow their skills in action movies and some actors make people roll in the aisles.

Talking about the old Hindi talkies it has delivered us a number of Bollywood Comedians like Mehmood, Utpal Dutt, JohnyWalker and others who made people laugh to the extreme and are still known as the God of comedians.

Top 5 Comedy Actors in Bollywood that force us to Whoop 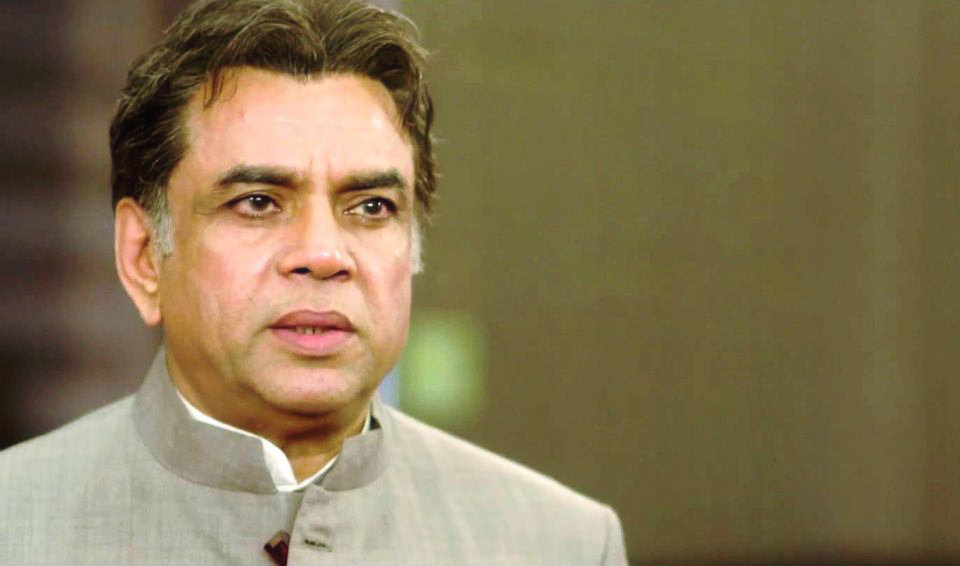 Paresh Rawal is the best Comedy Actor in the Bollywood industry. Formerly known the name ‘Baburao’ has done many of the Hindi films. His acting presence and the dialogue skills with the ability to drop quips with a funny face is his specialty. 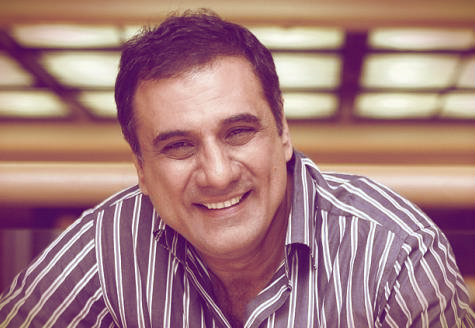 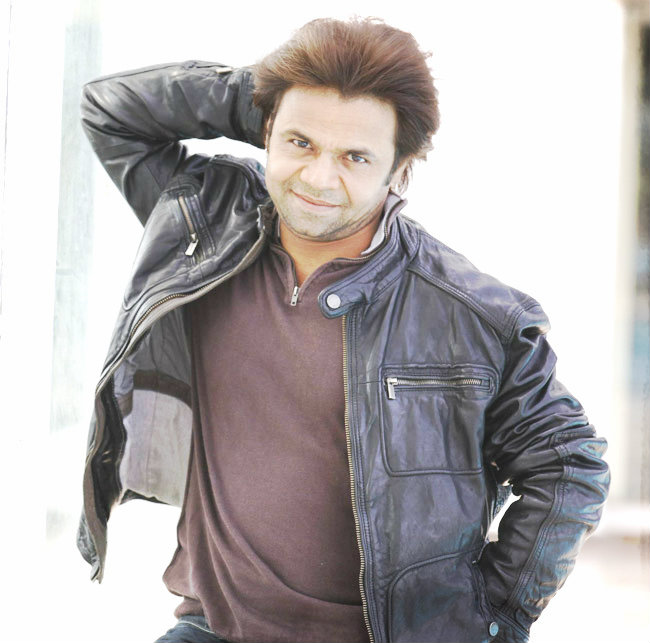 Raajpal Yadav is a very well known comedian in Bollywood. Though he is from small town but all his confidence and spirit are positively mirrored in his performances which are overflowed with silly jokes and humor. 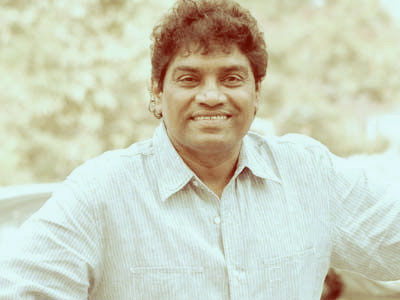 Johny Lever is one of the finest comedian personalities of the B-town who is always ranked in the list of the Bollywood Comedy Actors that make everyone to whoop with a silent comedy and acting. He always expresses the dialogues in his natural tone with the perfect execution. 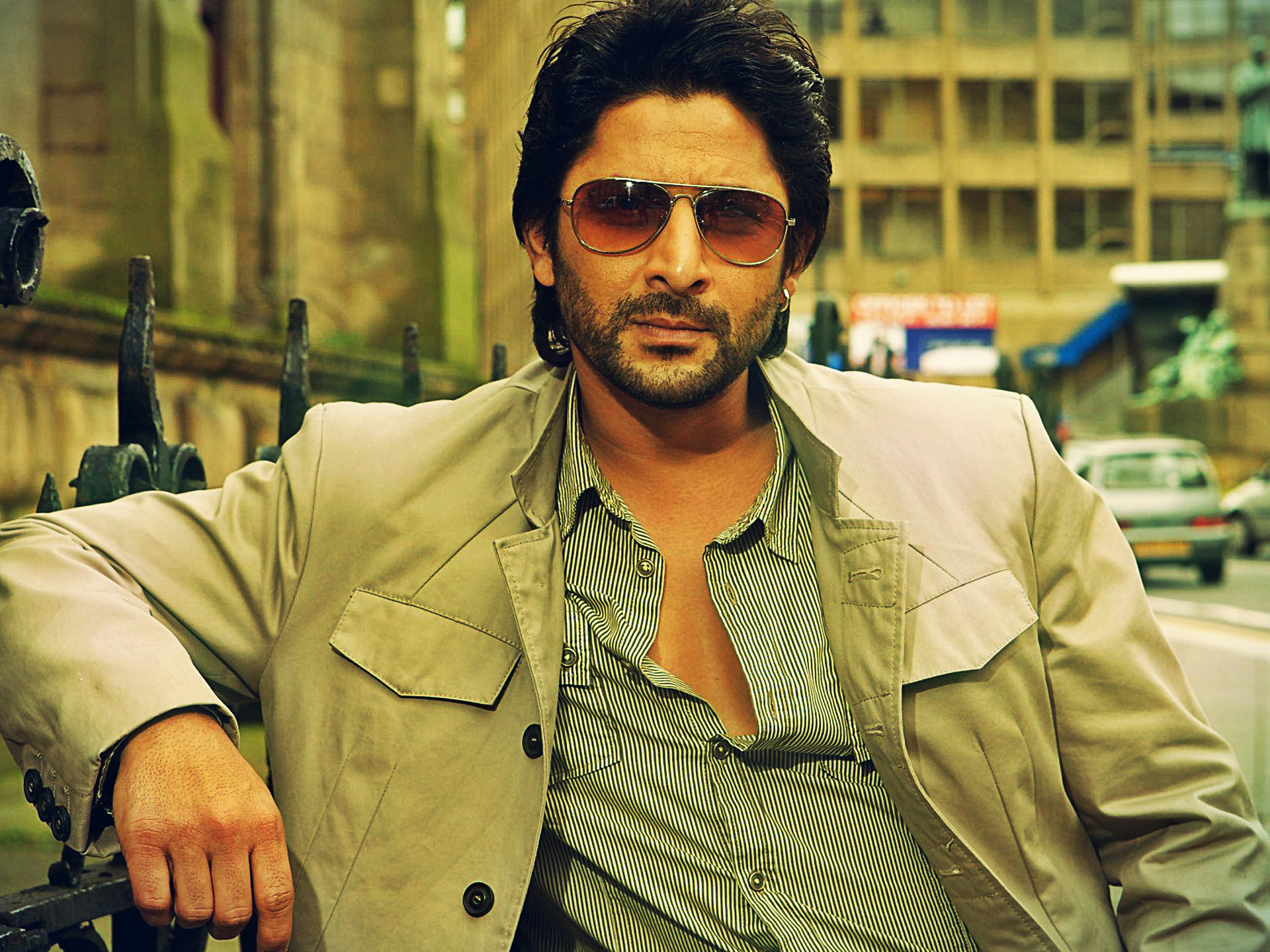 Name clicked Circuit!! Yeaah…same reaction was happened with us also. Circuit of Munna Bhai M.B.B.S is also the excellent comedy actor of the Bollywood now a day’s who has been extolled for his vivid performances for films like 'Golmaal - Fun Unlimited' and 'Lage Raho Munna Bhai'.