Every time we watch movies, we do not think how much time the director takes to clearly modify the scoop of their storyline. As Indian crowd is very challenging, they need all type of Hindi cinema gestures like action, thriller, and love story all at the one time. Indian cinema has framed and voiced out the wavering sketch of modern India in its stories.

Talking about the current trend in Bollywood, the film sets have turned out to be more grand and lush; the outfits of the Bollywood actors have ripened into more glamorous. Happily, we have number of directors who have stepped over the line and meet the need of the crowd. Take a look on the list of Famous Bollywood Directors who has delivered us the number of entertaining films. 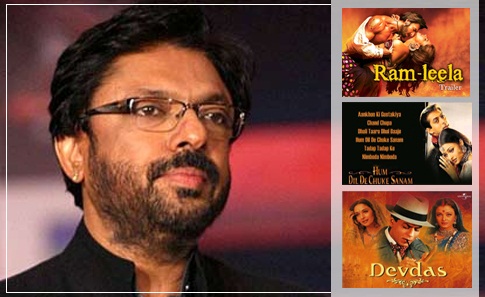 A highly renowned Director of Bollywood who has won a bag of awards for his movies. Debuting from ‘Khamoshi’ to his last release ‘Goliyon ki Rasleela’ he has given back to back blockbusters in Bollywood. His most glorified film is ‘Black’ till date, in which the B-town actress Rani Mukherjee has played the lead role. For the year 2015 his next directional venture with Ranveer Singh and Deepika Padukone ‘Bajirao Mastani’ will go on the floors. 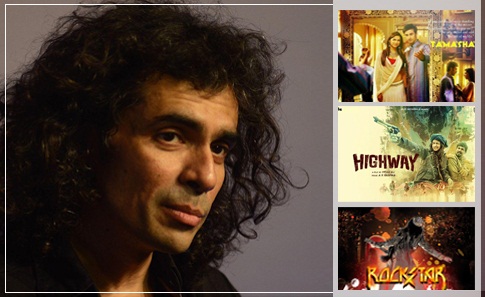 The popular director of the young generation Imtiaz Ali has delivered a success of entertaining films in the last days. He made his debut as an director from the movie’ Socha na Tha’ which was declared as the average movie but after directing movies like ‘Jab We Met’ and Rockstar, Imitiaz Ali is counted in the list of best film makers in the B-town. 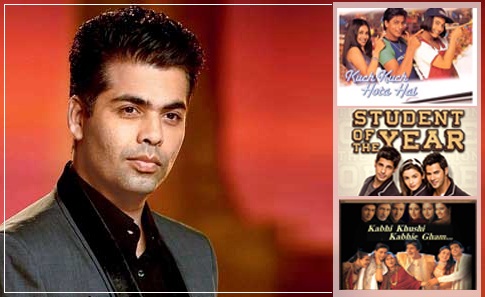 A director, producer, judge of many reality shows and also a screen writer KJohar always secures his position in the List of Bollywood Directors. Not only he is known for his direction he also became popular with his show ‘Koffee with Karan’. 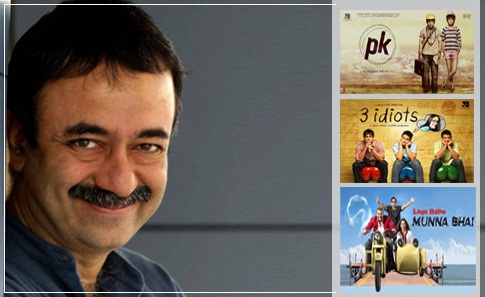 Popularly known by as name Raju in the Bollywood industry has given us number of impressive and inspiring movies. Surprisingly, he has also won around 12 filmfare awards.  His last release PK was the blockbuster of the year 2014. 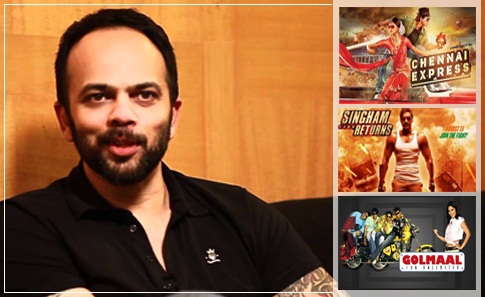 Every time we watch the movies like ‘Golmaal – Fun Unlimited’ and ‘Chennai Express’, we called this name isn’t it? Rohit Shetty is the one who is always got ranked in the roll call of Best Directors of Bollywood. He has given us a number of comedy movies. Before stepping in the field of direction he has also assisted different directors during the year 1990’s.