Bollywood Celebrities life is no secret, many well known faces married to people who never been in limelight. This is the only reason some celebrities discarded the tinsel town and wedded someone from the outside of Bollywood industry. Here is the list of a few nonfamous Bollywood celebrities married couples…

Esha Deol got married with Bharat Takhtani in 2012. Bharat is a Mumbai based businessman. They both fell in love years back when they were in School. 10 years later they meet again and started dating once more. This dating turns into marriage. 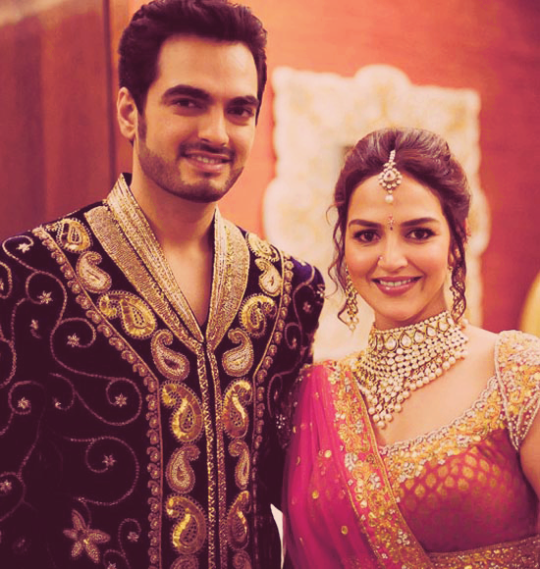 As per Bharat, marriages are made in heaven. He says, “It seems impossible that someone from a film family and I who am from a conservative business family would ever come together.”. There are now living a happy and prospers life.

Shilpa Shetty tied the knot with Raj Kundra, British Indian businessman in 2009. The two firstly met in a business meeting, where Raj helped Shilpa in endorsement of her perfume brand S2. This little gesture which turned into affection between two after dating each other for quite some time and finally they see each other as their soul mate for lifetime. 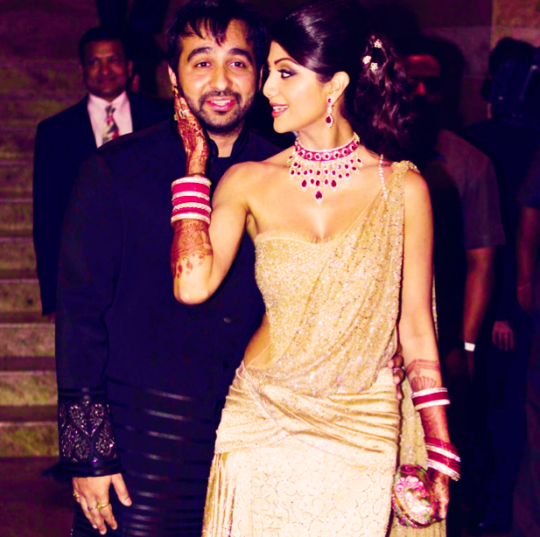 During the marriage Shilpa said, “He respects and understands what I do and it is nice to be cared for. I have been very lonely for a very long time and it is nice to know I have somebody to look forward to seeing at the end of the day.” 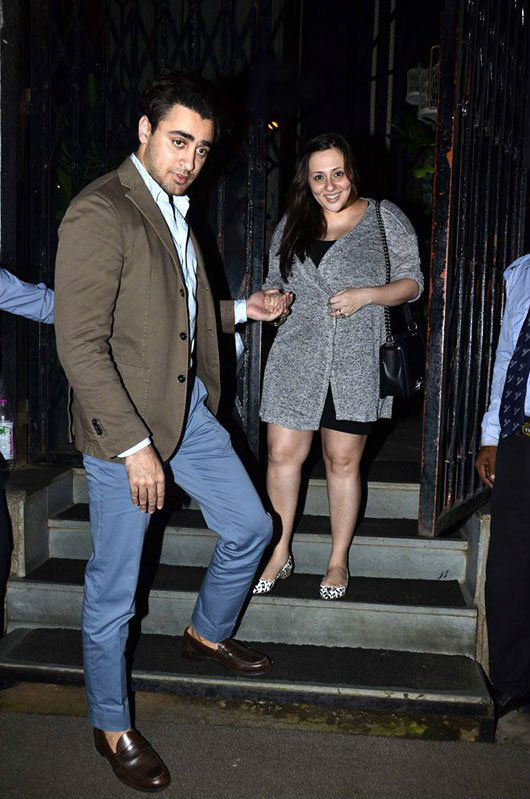 Imran Khan, who hits the box office with his debut in ‘Jaane Tu... Ya Jaane Na’ surprised everyone when he introduced media with the love of his life. He got married with Avantika Malik Khan which is from a non filmy background in the year 2011. It was heard that they both were dating each other from 10 years before getting married. 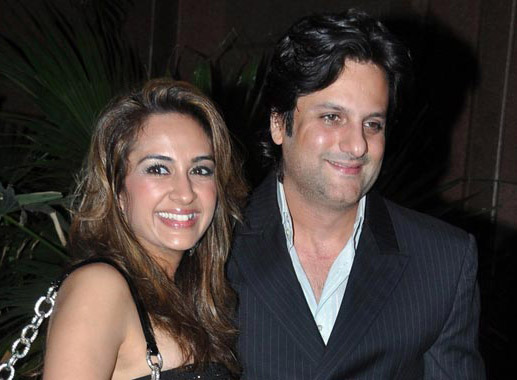 Fardeen Khan got married to her childhood friend Natasha Madhwani, who is a daughter of business tycoon Mayur Madhwani. Natasha’s mother, Mumtaz is also a veteran actor, but still Natasha is not a known face in Bollywood. It know it's almost happy 10 years of their marriage and still they love each other. Now, couple is blessed with daughter Diani Isabella Khan. 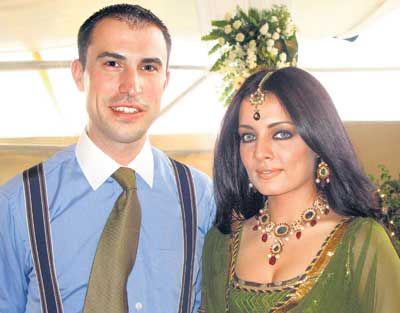 Celina Jaitley secretly tied knot with Peter Haag in 2011. Peter Hagg is Dubai-based Austrian hotelier and very rich person. But in India no one knew him. They both were initially met at store opening of the Indian fashion brand in Dubai.  After that peter came to India in August 2010 and proposed Celina for marriage. They got engaged and married after a year. 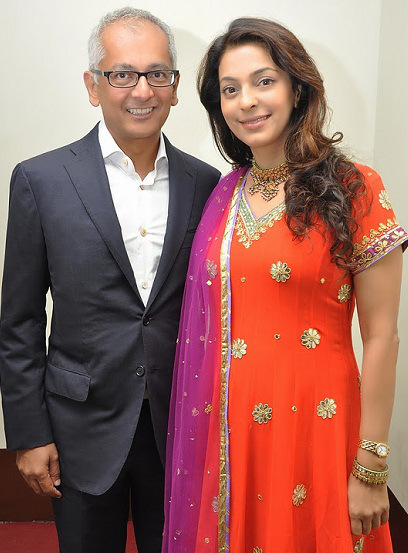 Juhi Chawla which is popular for her smile, she too got married with Indusrialist Jay Mehta in 1995. Jay was married when they two first met. But in a place crash, Jay lost her wife and that difficult time make him come closer to Juhi. After a span of time their relationship grows stronger and they decided to get married.

FIR Against Big B, Madhuri Dixit and Priety Zinta in Maggi Case