Nowadays, we are inundated with news about celebrities personal life and affairs. But  no one can even imagine the successful female star in Bollywood are often the oldest, but still single. Many of them are well established in the Industry, but Enjoy to live a single life. Here is a list of some of these Single female Bollywood celebrities.

Preity is popular for her dimpled smile. She ruled the industry after a successful role in Kundan Shah's Bollywood movie Kya Kehna (2000). Preity is a winner of 11 Indian film awards and also a good business woman. Becoming the Owner of PZNZ Media,  Kings XI Punjab, Preity has proved that, she doesn’t need a life partner to get happiness and accomplishment in life. 40 years aged, Preity was in long term relationship with industrialist Ness Wadia, However, now she is single.

About settling down in life Preity told "I am lucky...I have no time for love...I would like to get married some day. When that day comes... will inform everyone,".

Sushmita Sen, the first Indian women who have won the title of Miss Universe in 1994. She got recognition in film Industry after her roles in Sirf Tum and the Biwi No.1.  39 years aged, Sushmita becomes a single mom, after adopting two children Alisha and Reena. 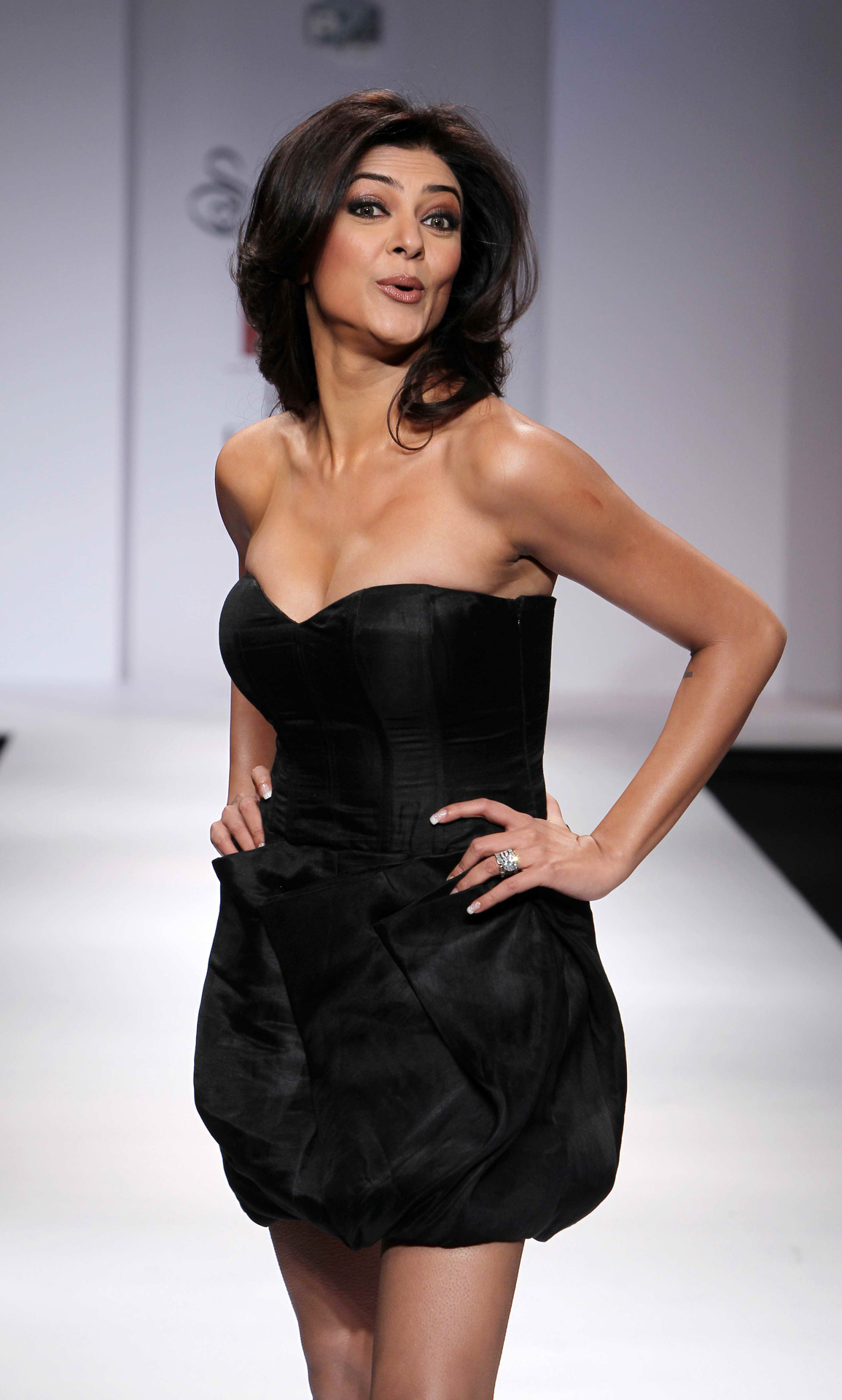 bout her married life in an interview she said “I didn't have a single moment free. I have a lot of things that I want to do. There is no plan in my life now to get married." 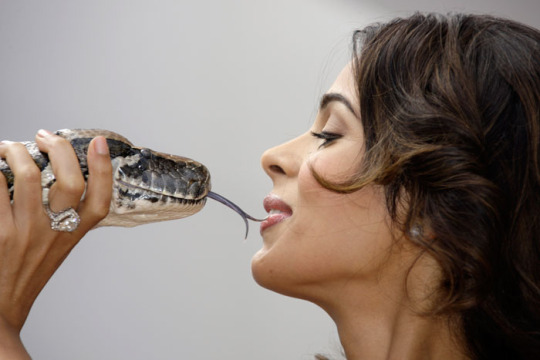 She is popular in Indian Cinemas for her bold on screen attitude. She started her Career with film Khwahish (2003) and Murder (2004). After this movie she turns the Bhatt’s favorite girl as the movie ranked huge earnings at the box office that year. As per some rumors Mallika (Reema Lamba) was married to Karan Singh Gill for a very short span of time and later they had taken a divorce. But she never accepted these requisitions. She also searched for her love through Indian Reality Show The Bachelorette India, Mere Khayaalon ki Mallika aired on Life Ok. But the winner (Vijay Singh) family disapproved the marriage by saying Vijay is immature to choose a soul mate. Currently, she is 38 years old.

Priyanka Chopra is an Indian film actress and singer. She is also a winner of Miss World in the year 2000. She had many love affairs,  but this actor refused of being in any kind of relationship. Priyanka is now 32, and she has a full support of her family in every decision.

About marriage Priyanka said “Thankfully, I don’t have any pressure to get married from my family.” But, her mother wants Priyanka to marry since she turns 18.

Urmila Matondkar is an Indian actress who started her first debut as a child actress through Shyam Benegal's movie Kalyug. She is known for her passionate dancing skills. Urmila is now 41 and still single.

About marriage Urmila said “Why can’t I just be a sexy eligible single woman? Forget marriage, I’ve never felt the need to be in a relationship just for the sake of having a man in my life.”