Bollywood is jam-packed with divas who could effortlessly make any heart skip few beats! Well be it their style, their looks, latke-jhatke or their figure, none of the thing goes a miss without creating an immense impact on the fans.  Considering today’s B-town, there are a whole lot of damsels who have a curvaceous figure, over which one could go envious. Today we have enlisted some of the hottest actresses of the industry who have that to-die-for figure, we all fancy getting hold of! See some most sexy Bollywood actresses pics here..

Enlisting 10 of the Most Sexiest and Chiseled Damsels of Bollywood 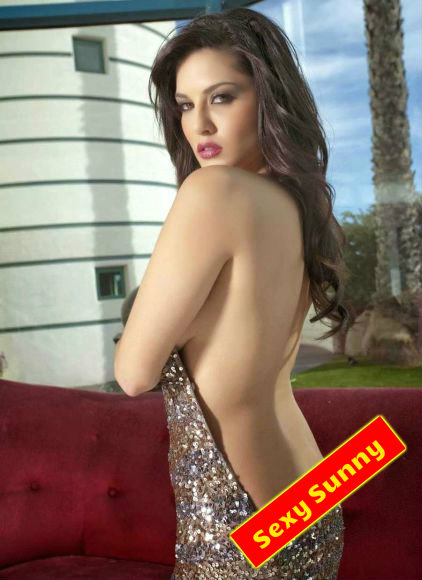 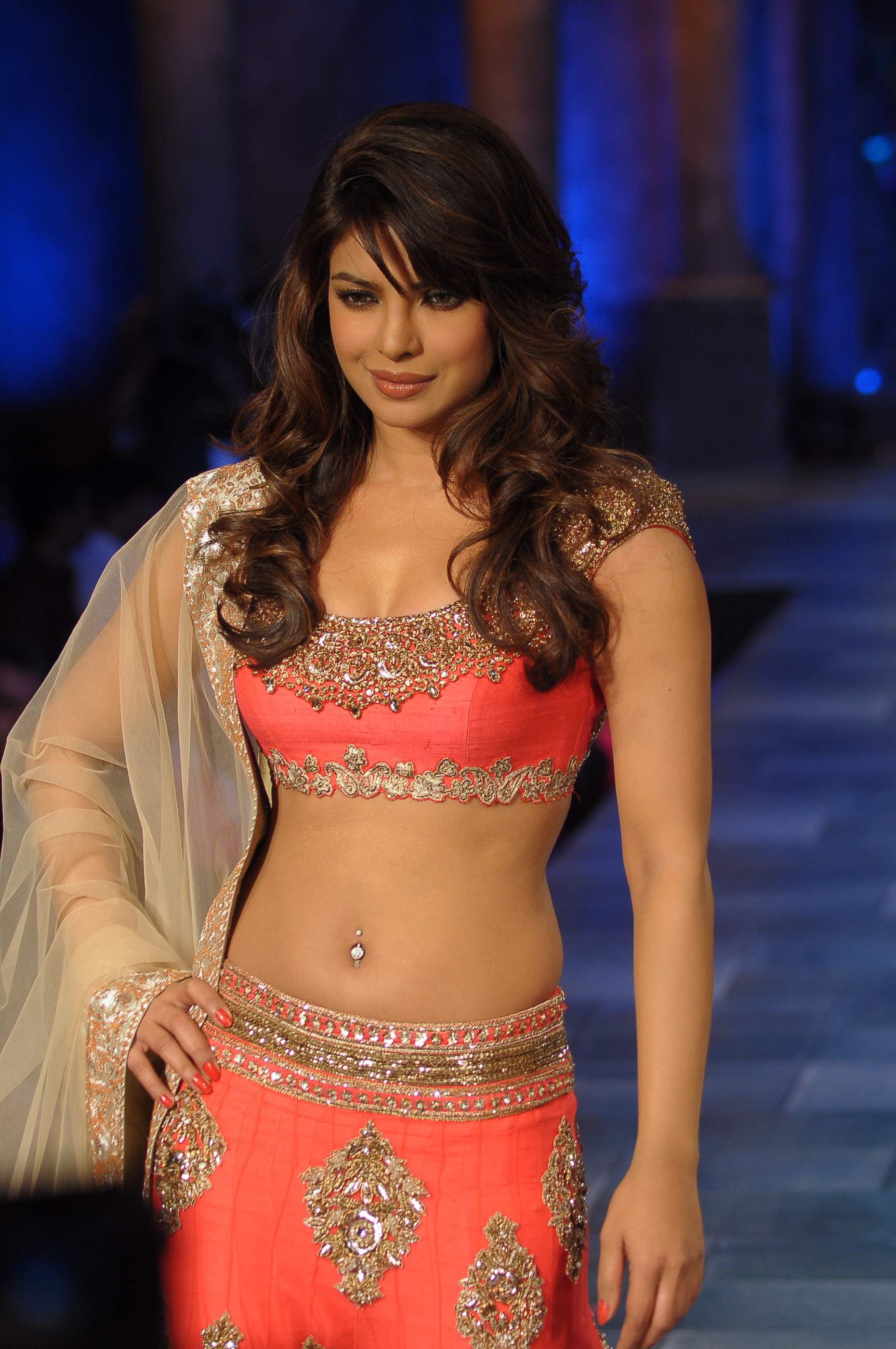 Priyanka Chopra is an actress who just not has proved her skills with movies as Barfi and Mary Kom moreover she gets hold a sexiest figure in Bollywood. Well impressively, PeeCee has even entered Hollywood with her newest show. 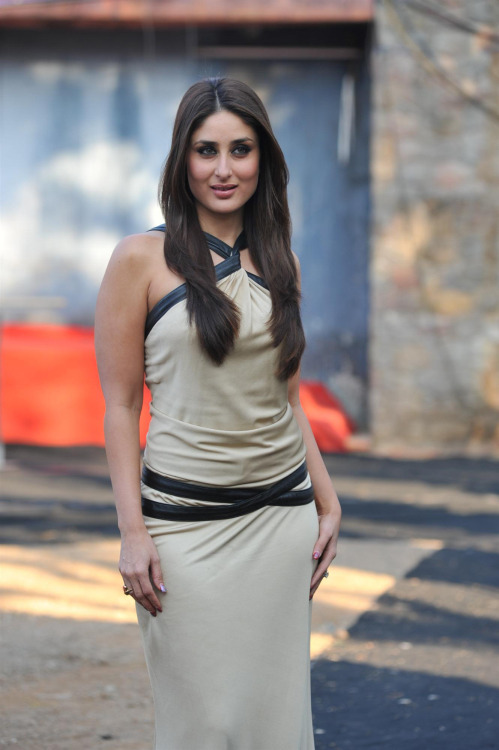 Bebo made the country’s girl go gaga over her size zero figure during the time of Tashan. Now her pear-shaped body is also a topic of newest wrinkle for one and all. 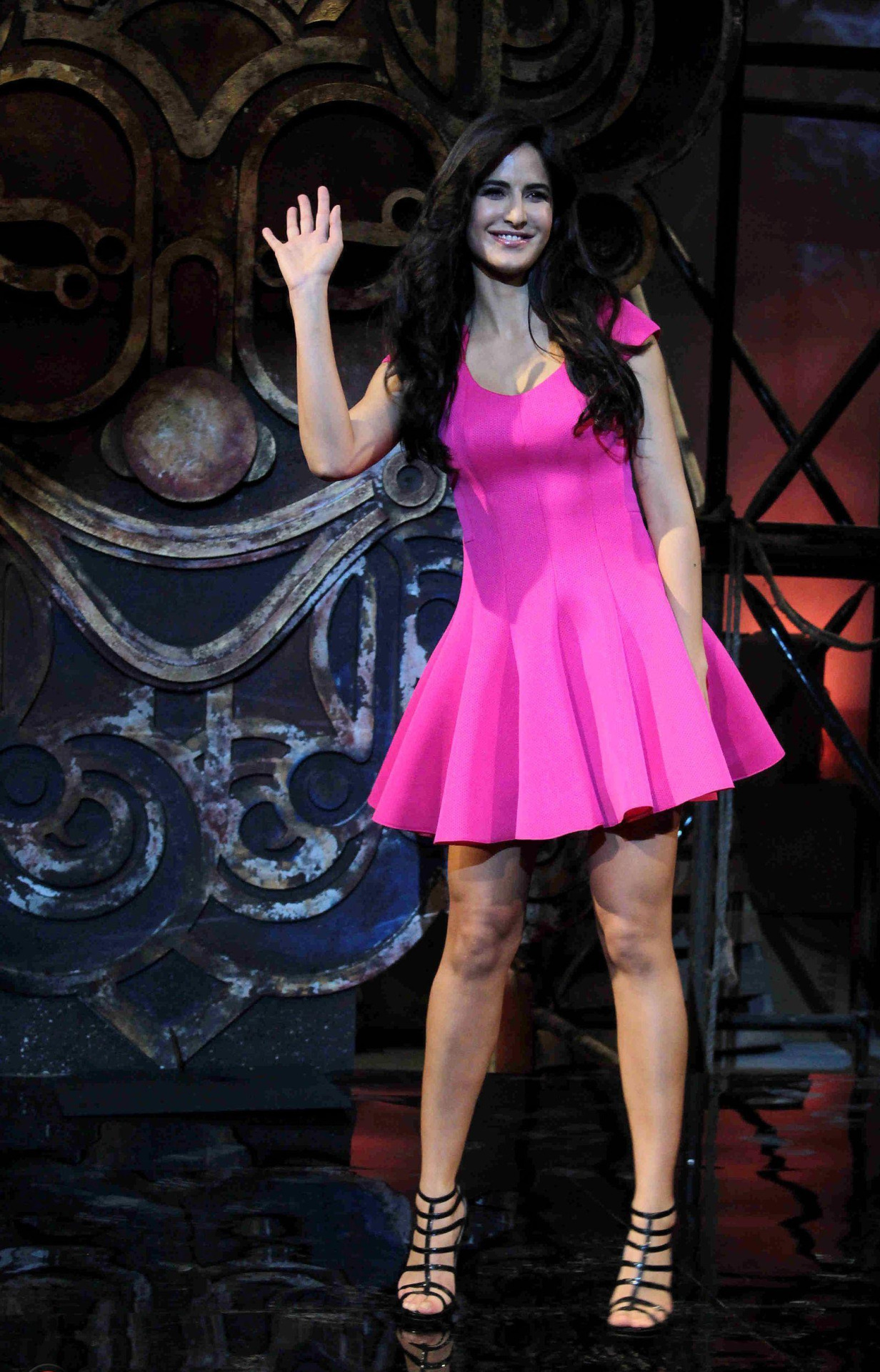 The official Chicni Chameli of B-town, Kat always had a curvy body and never has to do a lot of efforts to get hold of that. Her height, figure and beauty, everything is just perfect and has been naturally gifted to her. 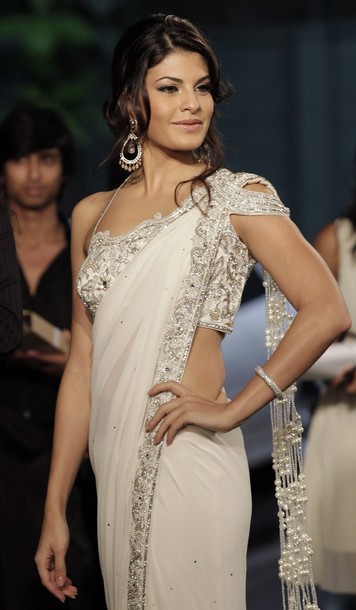 Sri Lankan beauty Jacqueline has managed to make a mark in Bollywood and her thin body is another reason for fans to fall for her.

Chitrangada is a yummy mummy, who has maintained herself to the best. Her dusky looks, her chiseled figure and her saucy moves can woo anyone, we bet! 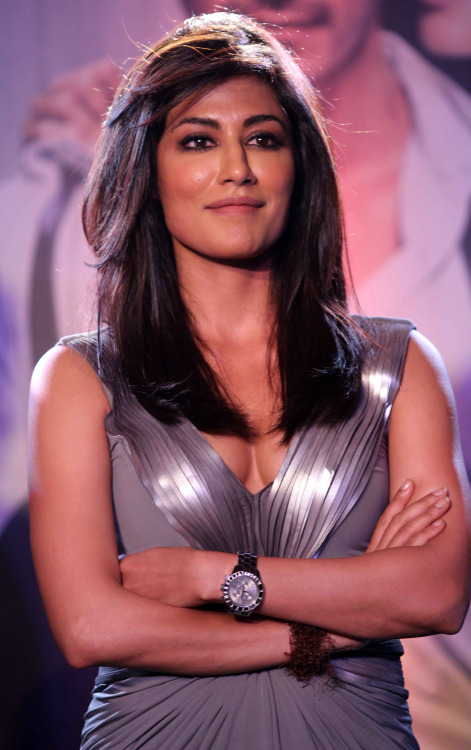 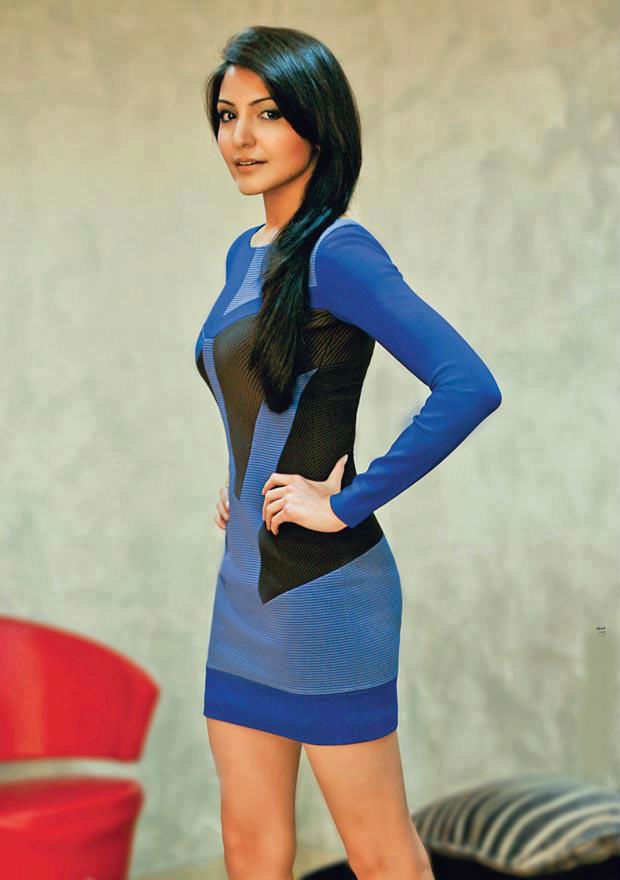 Anushka has immensely changed herself from the time of her debut with Rab Ne Banadi Jodi. She has not just emerged as an amazing actress over the time, but has also propped up as an actress with hot curves and toned body!

Bipasha is a fitness freak and her body is a manifestation of the same. She hasn’t just acquired a fit and hot body however she even encourages her fans as well, by coming up with her fitness CDs. 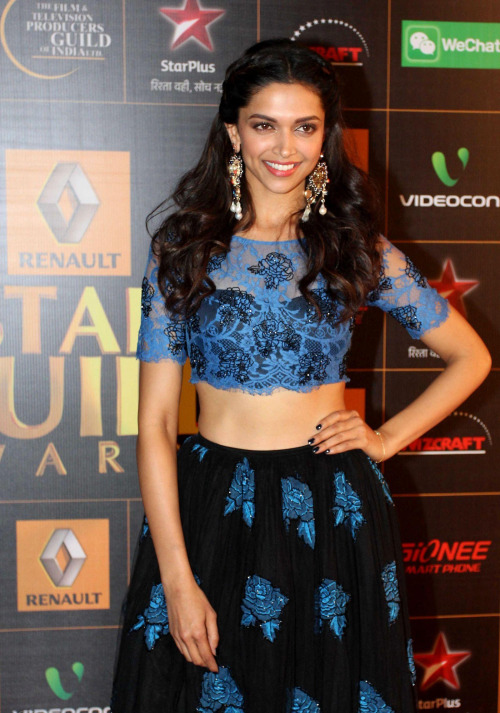 Big B’s Deepiku is truly the leading lady of Bollywood, not just owning to her films but her gorgeous looks, her simplicity, smile and yes! Her to die for figure. She has yet again proved herself with her latest released Piku, which is all loved watching on big screens. 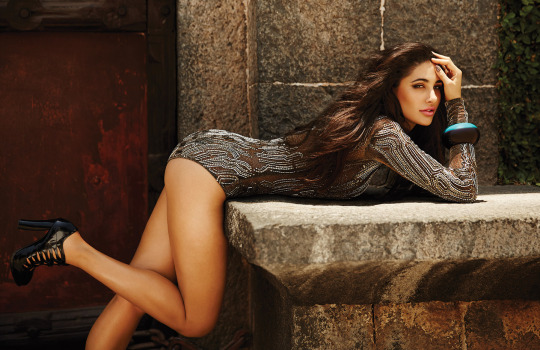 The Rockstar diva, Nargis is too happy to flaunt her flawless body these days on scores of magazine covers. She has made her first ever Hollywood debut with comedy drama Spy.

B-Town Stars Who Never Smooched Onscreen Yet Got the Kiss of Success!