The queen of million hearts Anushka Sharma has come a long way from being a struggling model to a Bollywood actress & now a famous producer. This year the actress was in the headlines for the movie PK and NH10, & also for her controversies with the beau and Indian cricketer Virat Kohli. Currently the actress is busy in her upcoming Bollywood movies Dil Dhadakne Do and Bombay Velvet, which creates a lot of buzz in media.

She made her debut in Bollywood with the movie ‘Rab Ne Bana Di Jodi’ opposite Shah Rukh Khan. While a lot has been said about the relationship of Anushka and Virat but not much has been printed about the family of the actress, to whom she is very much attached. Recently, the heartbeat of famous cricketer Anushka Sharma celebrated her 27th birthday on 1st May. And on this occasion the actress posted some unseen childhood photos with her family. For sure you would go crazy to see some cute and innocent Anushka Sharma Childhood Pictures. 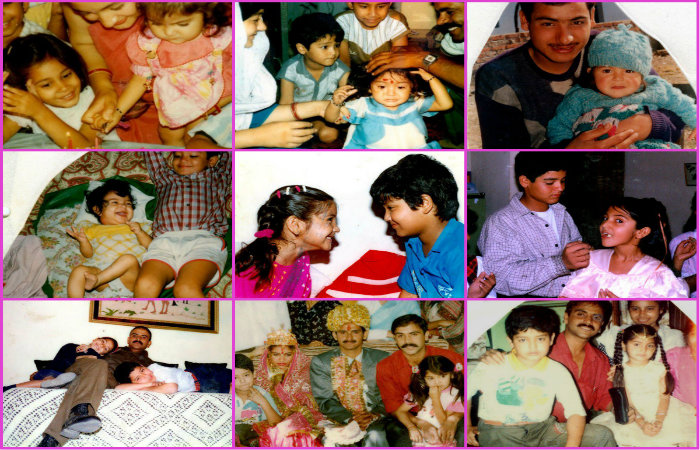 The actress always said that she is daddy’s little girl. Anushka’s father Col. Ajay Kumar is a high ranked retired Army Officer. She loves to spend time with her dad and their love is clearly seen in the photo. In the photos, little girl Anushka Sharma was seen spending quality time with her daddy. She always waits for her father to come home because being in Army Col. Ajay had to stay from home and family. 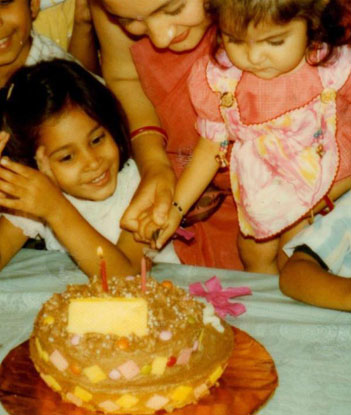 Anushka Sharma childhood pics show that she never left her father for a minute when he comes. The actress is also close to her mother Ashima Sharma and elder brother Karnesh Sharma but it looks like she is more attached to her father Col. Ajay Kumar. And now she doesn’t want to stay away from her daddy that’s why she bought 3 flats in Versova in order to stay close to her family and dad.

Meanwhile Anushka posted some charming photos with her lovely mom Ashima Sharma.  The actress always credits her mom for her success because she all the time wishes the best for her daughter. Anushka Sharma Childhood Photos with her mother proves that how much she loves her daughter. In these photos the actress looks adorable and innocent with her mom. 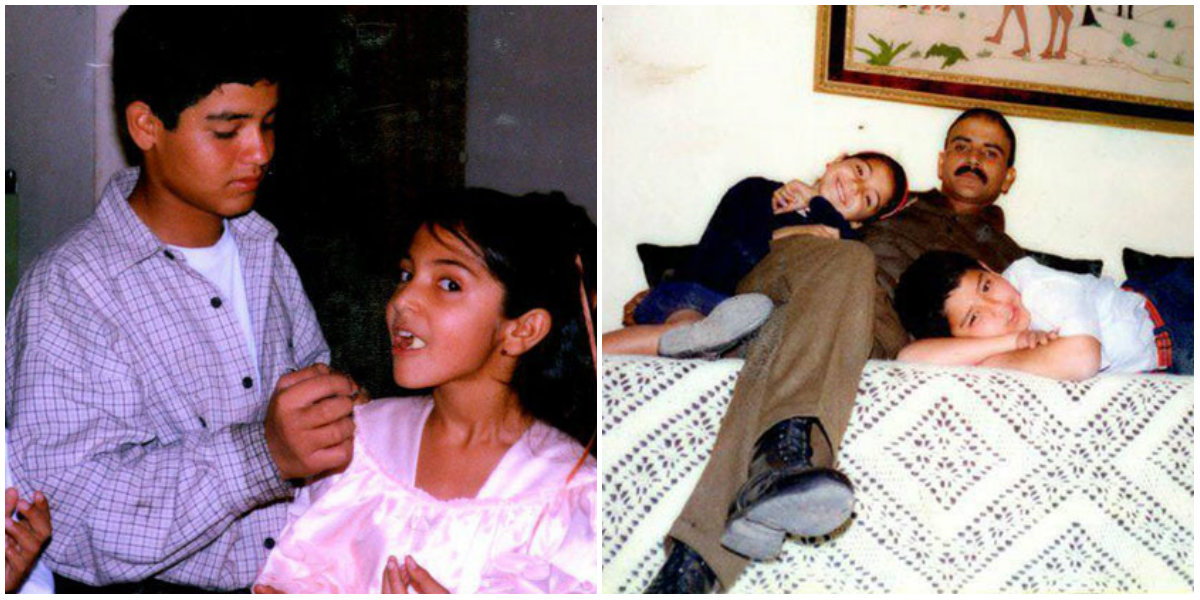 In an interview Anushka unveils that her mother is the manager of the house. She also thinks that because of her mom’s honest prayers she debut in bollywood with Yash Raj Film’s ‘Rab Ne Bana Di Jodi’. 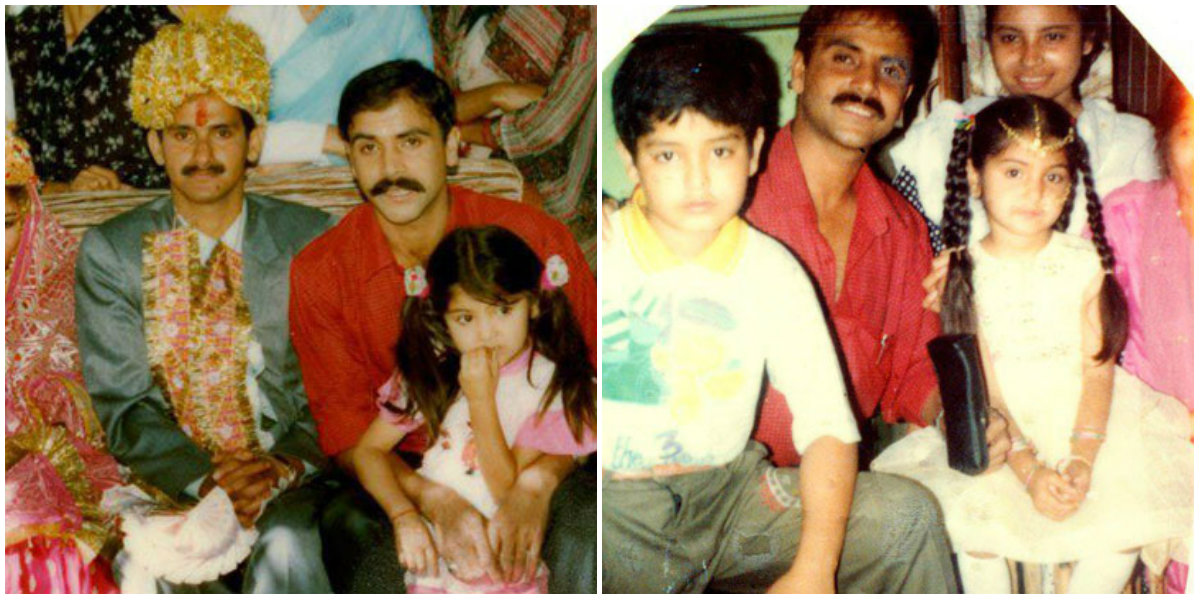 Apart from this Anushka Sharma childhood pics with her elder brother Karnesh Sharma becomes the talk of the town. Her brother Karnesh was a state level cricket player and currently serving the Merchant Navy. Unlike his sister Anushka, Karnesh never had any dreams to make career in acting. Similar to most brothers and sisters relationships they also share a strong bond and her pictures with the brother Karnesh completely showcased their brother sister love.