Cricketers and Bollywood stars share the most loved and cherished relationship with fans in a country like India. Linkup and breakup between cricketers and actresses isn’t a new vista in our industry. Virat Kohli and Anushka Sharma are the latest much talked about names from the respective domains to have hit the headlines down to their love affair and relationship!

Fans and media people in our country are inured to drag each and every matter of a celebrity’s professional life to its personal life. The same thing happened with the two, when Anushka Sharma became the scapegoat for Virat’s not so good performance in ICC world cup 2015.

Thought, Virat is always know to be tight lipped as far as his personal life and relationship is concerned however, woeful Vise captain of the Indian cricket team this time broke his silence! In an interview with a news channel, Virat Kohli expressed his bereavement for Anushka being blamed as the cause of his recent poor performance. He kept on letting everyone know that the reactions from his fan hurt and disturbed him.

"I'd give my life for those dear to me. I'm protective about everybody close to me, make no mistake."

Virat Kohli Defends Anushka from the Blame of his Defeat! 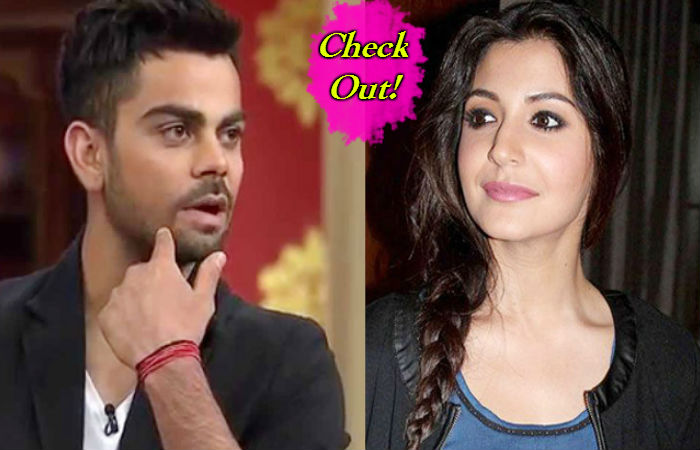 Perceiving Virat’s reactions to the previous incidences it could be concluded that the cricketer is an angry young man, who is very sensitive. Thus, he further added that when it comes to his and the NH10 actress, they want to maintain privacy. He made it clear that Anushka and he care and respect for each other and doesn’t wish to reveal everything about their personal matters.

"Do let some things remain in my private space... Anushka and I care for each other and respect each other,"

Not only about his ladylove, the hot cap even asserted that the he wishes his family to be proud and happy and his father’s absence in his life is a huge regret. Not only Virat Kohli, his love Anushka also seems to be going through a rough patch these days.

“Everything I do is keeping them (family members) in mind. I want them to be proud and happy. That my father isn't around is a huge, huge regret."

Recently, the ‘NH10’ actress afresh got victimized for the call off of forthcoming film Bombay Velvet’s promotion event. Being the singer in Anurag Kashyap’s film, Anushka has to be present with Ranbir Kapoor during the launch of a song from the film. However, rumors has it that the actress backed out at the last movement, for being on the side of beau Virat Kohli in the IPL match. The words coming from Anushka’s side suggest that ‘PK’ actress wasn’t supposed to appear at the event and it has been informed to the film’s team far ago. 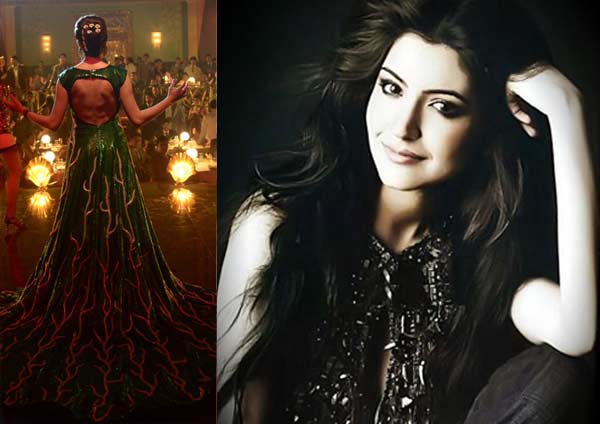 Anushka’s spokesperson acclaimed all this a publicity stunt, and it was already clear that Sharma wasn’t be present for the launch thus how can she be the reason behind the cancelation for the promotional event.

Though Virat Kohli and Anushka Sharma are standing next to each other in this tough times however their foes aren’t leaving any stone unturned to increase troubles for them.

Well we wish soon the couple would pave their way through the tight spot and this would only make their relationship stronger.

Meanwhile, recently the motion poster of Anushka and Ranbir’s Bombay Velvet movie has been revealed, featuring the diva in a saucy and sexy avatar!